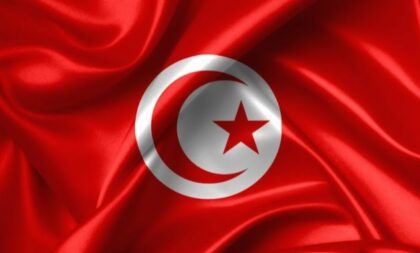 The defendant, who has not been identified, lives in the city of Sidi Bouzid.

The court of First Instant of the city ordered his arrest on the basis of article 67 of the penal code. He is accused of posting several contents on social media harming the President.

The Tunisian government has recently tightened control on social media content to hunt down contents it judges harmful to the state and state officials.

The move comes as President Saied tightens his grip on the state apparatus following his July 25 decisions which have seen him taking control of the executive power and closing the parliament.

Several people have been detained and handed prison sentences for offending him and state officials.

This month, Chahrazed Akacha, a journalist, was arrested following a lawsuit against her, lodged by the prosecutor of Ariana Court of First Instance on alleged charges of having “harmed or disturbed the peace of mind of third parties through the public telecommunications networks”, under Article 86 of the Telecommunications Code.