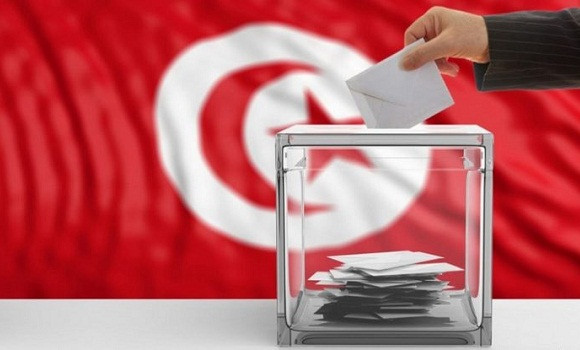 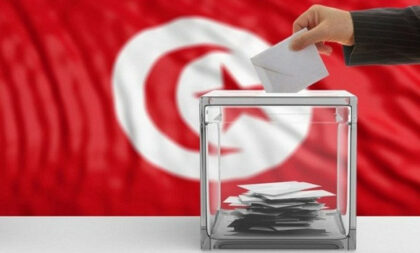 The United States has once again expressed its dissatisfaction with the new decisions of the Tunisian President, Kais Saied, in particular relating to the appointment of 3 members of the Electoral Authority which must supervise two upcoming elections in the country.

Since his election in 2019, the Tunisian head of state has often been the subject of international warnings about the decline of democracy in the country.

Washington has sounded the alarm bell once again for the democratic situation in the country. State Department spokesman Ned Price on Tuesday criticized Tunisian President Kais Saied for assuming the right to appoint the head of the Election Authority.

This reaction from American diplomacy comes as Kais Saied has decided to appoint 3 out of 7 members of this body (including its president) supposed to be independent, and who will now be on his side, if he has to stand for a coming election.

Washington “has continued to communicate to Tunisian leaders the importance of maintaining the independence of the main democratic institutions and guaranteeing Tunisia’s return to democratic governance,” insisted the State Department spokesman.

These appointments will have all the more impact as Tunisia is heading in a few months towards a referendum and a legislative election that the Independent High Authority for the elections in Tunisia must supervise.

During a trip to Tunis March 23-27, Under Secretary of State for Democracy and Human Rights Uzra Zeya had visited Tunisia’s Independent High Authority for Elections, where she stressed U.S. commitment to free and fair elections and support for this key democratic institution to fulfill its constitutionally mandated role to run the upcoming referendum and parliamentary elections.

Tunisia has been through a serious political crisis that has compounded since July 25 after President Kais Saied seized the executive power, fired then Prime Minister, froze the activities of the parliament and suspended the immunity of lawmakers.

Recently, he dissolved parliament after 116 MPs held an online session that adopted a draft law overturning all decisions he has taken since July 25.

Thirty lawmakers among whom Speaker of Parliament had been questioned and put under investigation. They face charges including plot against the state and death penalty if they are found guilty.

Late last month, Washington voiced concern over Tunisia’s democratic trajectory and stressed the importance of an inclusive political and economic reform process that gives civil society a strong voice, underlining that it was “deeply concerned” by Kais Saied’s decision to dissolve parliament, calling for a rapid return to “constitutional government”.

Early April, Washington said it would slash this year into two its military aid to Tunisia in reaction to the authoritarian path that the North African country has taken.

According to an announcement by the State Department spokesperson, Tunisia would receive $61 million instead of $112 million initially planned.

The Biden administration will also cut by half, $40 million, its economic aid to the North African country in connection with democracy deficit.

“The United States seeks to continue to support the Tunisian people and encourage the government’s return to constitutional governance,” the spokesman had said.  “Cuts in U.S. economic and security assistance, compared to the previous year’s requests, reflect our significant concerns about the continued decline in democracy.”