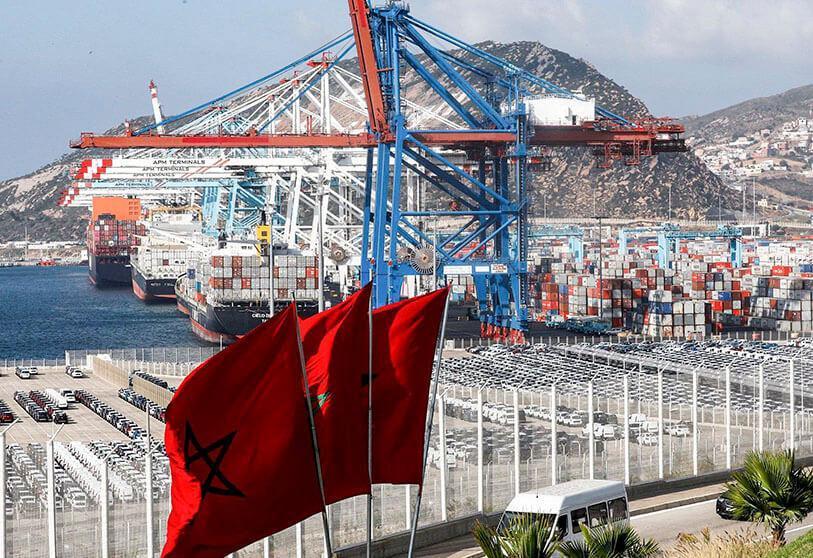 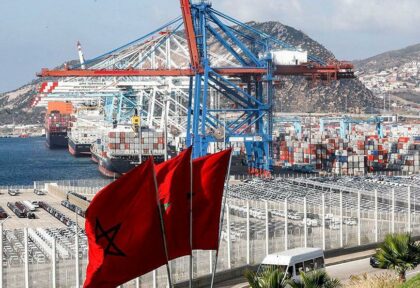 Morocco’s economic outlook has worsened due to drought and external shocks, notably imported inflation, with growth prospects seen at between 1.5% and 1.7%, head of the Moroccan government Aziz Akhannouch said.

The government had based its 2022 budget on a growth forecast of 3.2% and expected its budget deficit at 6.1%.

Akhannouch said that high prices of wheat and fuel will lead to a 15 billion dollars increase in the subsidies fund allocations to 32 billion dirhams in total, compared with only 21.1 billion dirhams last year.

Despite the rise in subsidies the government will maintain financial balances thanks to a 26% rise in tax revenues, he said.

The government will also spend an additional 15 billion dirhams this year to maintain electricity prices steady.

Akhnnouch, who was speaking at the parliament this Monday, faced scathing criticism from the opposition which urged him to do more to cap fuel prices or even restore subsidies on diesel.

He said that subsidizing diesel will lead to unsustainable deficits that cannot be covered by debt and blamed the outgoing government led by Islamists for falling short of building up strategic inventories of oil products.
He said six months is too early to assess the government’s performance and stressed the imported and global character of inflation.