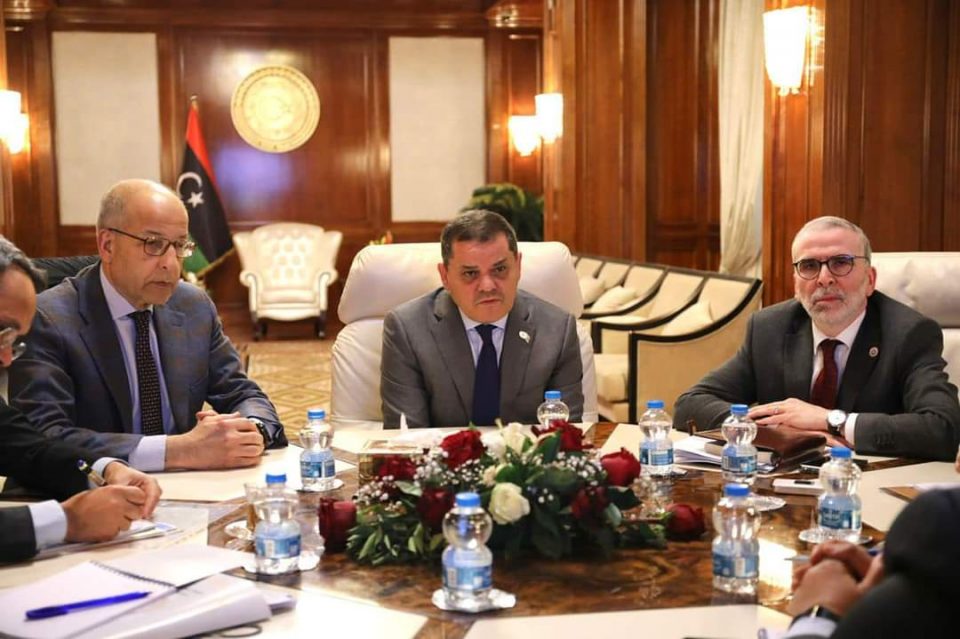 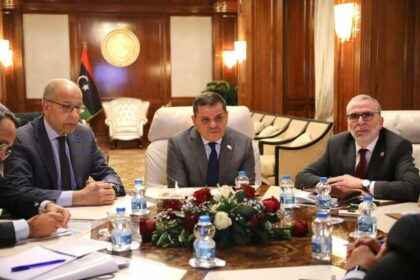 Libya’s National Oil Corporation has transferred $8 billion to the count of the Finance Ministry of the Government of National Unity (GNU) of Prime Minister Abdul Hamid Dbeibeh who has refused to give up power despite his removal by the country’s parliament.

The funds, into two installments, have been sent to the Central Bank of Libya (CBL), said a GNU statement that was relayed by local media

The NOC had resisted the transfer of funds despite a call by the Head of the Audit Bureau, Khaled Shakshak.

“The Central Bank of Libya (CBL), in this situation, won’t be able to transfer foreign currency because of the blockage by the NOC and the only way is to use deposits overseas which can devalue the dinar,” Shakshak protested.

GNU has been rejected by the House of Representatives (HoR) which in February replaced Dbeibeh by former Interior Minister Fathi Bashagha, arguing that his term came to an end on Dec. 24.

HoR Speaker, also in a letter, urged the NOC Chairman Mustafa Sanallah to block oil revenues away from the CBL so the unity government cannot use the money, and to allow the government to spend subsidies and salaries only.

Dbeibeh has refused to step down and vowed to hand over power only after elections.

This week, he launched a plan to develop the oil and gas sector. The announced plan aims to increase oil production to over 1.4 million barrels per day by the end of 2022.