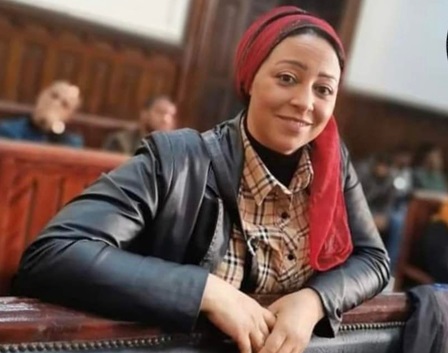 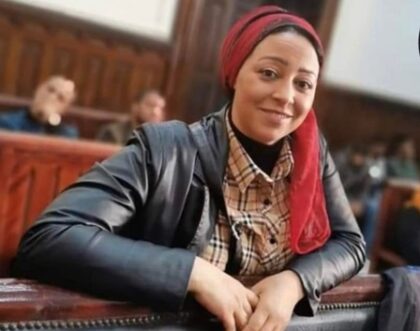 The National Union of Tunisian Journalists, SNJT, has condemned the arrest Thursday of Chahrazed Akacha for criticizing the management of the interior ministry and called for her immediate release.

Following this call, the journalist’s lawyer Samir Dilou announced this Friday, April 15 that Chahrazad Akacha has been released.

The National Union of Tunisian Journalists warned in a statement against the risk that “justice will turn into a power of criminalization and not a power protecting rights and freedoms”.

Akacha was sued by the prosecutor of Ariana Court of First Instance on alleged charges of having “harmed or disturbed the peace of mind of third parties through the public telecommunications networks”, under Article 86 of the Telecommunications Code, the union said.

The lawsuit against her was lodged by the Minister of the Interior, Taoufik Charfeddine, against the backdrop of messages published on her Facebook account, in which she criticized the management of his department.

She appeared in court on April 7 for a hearing over spreading false information and slander against the President of the Republic and the Minister of the Interior, likely to disturb public order, undermine internal national security, and incite chaos and rebellion in the ranks of internal security forces.

She was transferred on April 12 before the Criminal Chamber of Tunis Court of First Instance and charged for disseminating false information, undermining public order, national security, and the “dignity” of the Minister of the Interior.

“As International Press Freedom Day approaches on May 3, indicators of deteriorating freedom of the press and expression are multiplying in Tunisia,” the SNJT said in a statement.

“This arrest comes against a backdrop of pressure on journalists and the use of laws not adapted to the nature of their work, such as the telecommunications code or the penal code, instead of Decree-Law 115 on press freedom,” it added, recalling the detention in March of Khelifa Guesmi, a correspondent of Mosaique FM.