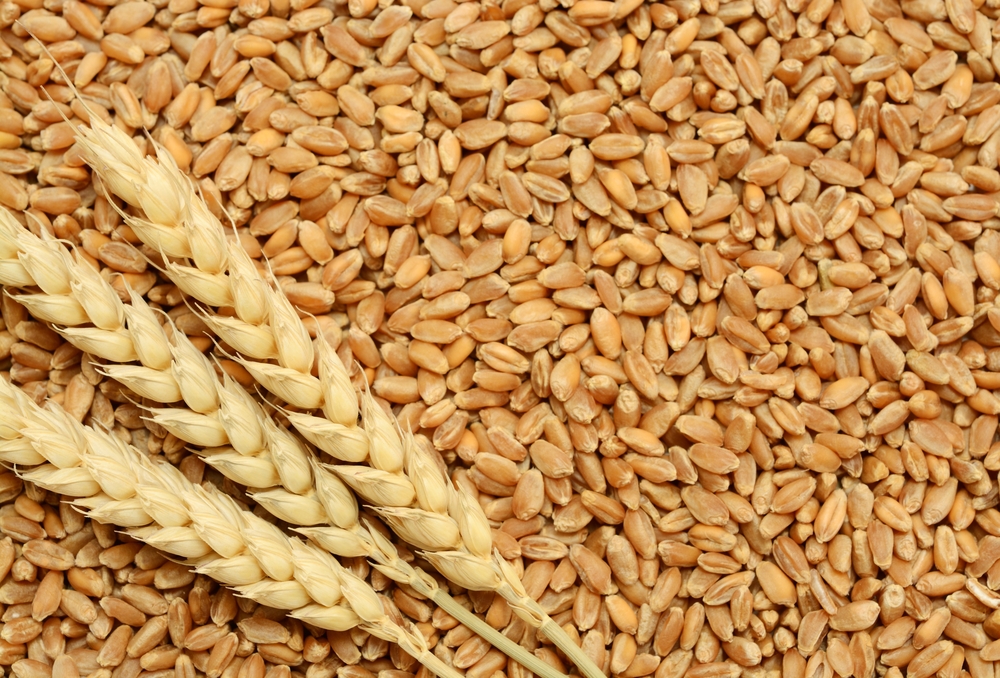 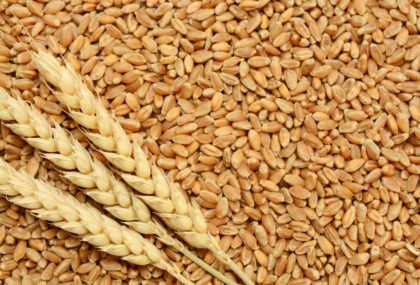 Morocco will start in April bolstering its inventories of soft and hard wheat in implementation of royal directives, agriculture minister said.

He said the new reserves will bolster the already existing wheat stocks of five months and will be managed by state agency for grains and cereals ONICLE.

Speaking to MPs, Sadiki said that building up stocks of other essential goods faces the challenges of a surge in prices on the back of the ongoing war in Ukraine.

The government will continue its subsidies to farmers by distributing animal feed to help mitigate the impact of drought, he said.

Morocco has imported 18 million quintals since November, which cost the state budget a subsidy of 1.7 billion dirhams to keep price stability, he said.

This has led to a surge in prices of tomatoes in the domestic market amid a growth in demand on Moroccan exporters, he said.