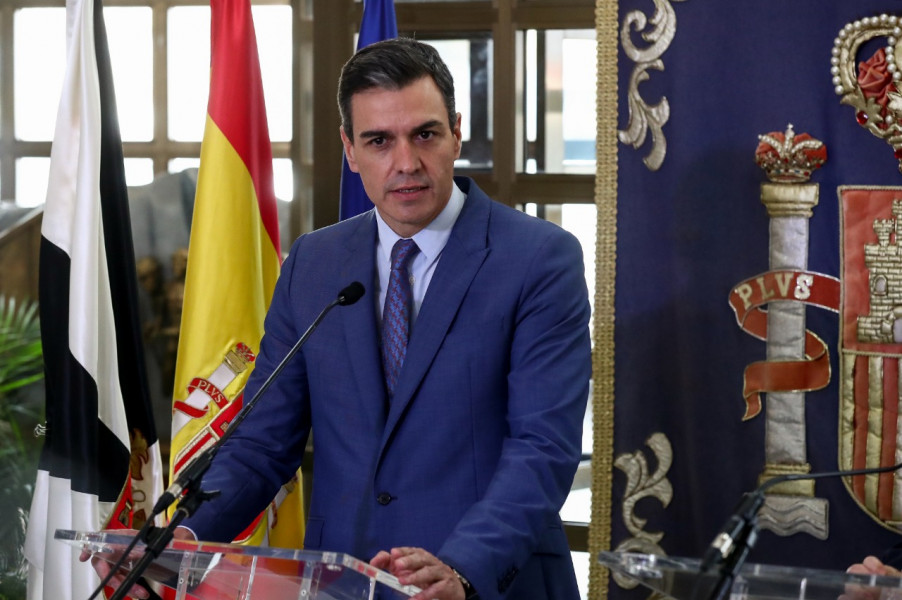 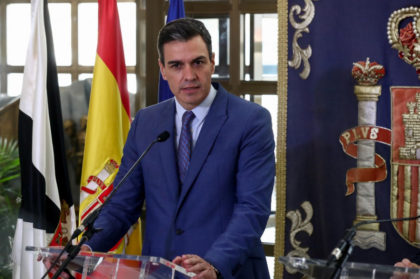 King Mohammed VI has played a “decisive and constructive” role in opening up a new chapter in the Moroccan-Spanish partnership, said on Thursday, in Rabat, Spanish Prime minister Pedro Sanchez.

“I would like to commend the decisive role played by King Mohammed VI in resolving the crisis between the two countries”, said Mr. Sanchez during a press briefing held after his talks with the Moroccan Sovereign.

Mr. Sanchez also thanked the Monarch for his constructive role which has opened a new phase of understanding and good neighborliness between Spain and Morocco.

The Spanish Prime minister also underlined the interest shown by the King, during the past month, to reach an agreement with Madrid and set solid foundations for a new relationship between the two countries

North Africa Post's news desk is composed of journalists and editors, who are constantly working to provide new and accurate stories to NAP readers.
NEWER POSTFormer Tunisian leader urges lawmakers to rise up against President Saied
OLDER POSTNew Roadmap to give momentum to Rabat-Madrid strategic partnership