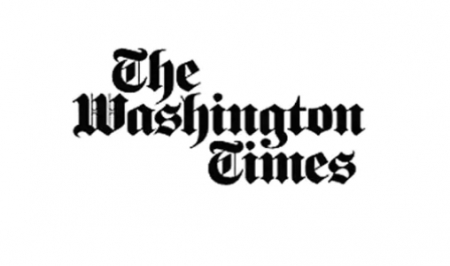 Handling of Disputes: The World Could Learn from the Diplomacy of Morocco (Washington Times) 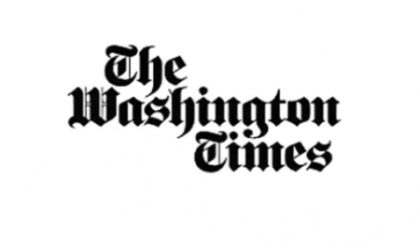 “The world could learn from the diplomacy of Morocco” in the management of disputes, says the leading American newspaper “The Washington Times”.

In an opinion piece published Thursday, columnist Tim Constantine highlights the way in which Rabat and Madrid have been able to transcend their differences after a period of frost diplomatic relations, arguing that “The world might take a page from the countries of Morocco and Spain.”

The author, referring in particular to the Sahara issue, explains that despite the slow UN process aimed at ending this artificial conflict, Morocco continues to support the efforts of the UN Secretary General and remains committed to a “genuine and pragmatic” political solution within the framework of the autonomy initiative.

“Morocco has offered a reasonable compromise” that grants autonomy to the people of the Sahara while preserving the country’s sovereignty, he noted.

“Reasonable. Rational. Diplomatic,” commented the columnist, adding that “Morocco’s actions in their effort to settle the dispute should be the standard by which the United Nations holds all nations in issues of dispute.”

This is an “admirable display of good, old-fashioned diplomacy”, the American publication noted, recalling the latest developments in the relations between Morocco and Spain in light of the message sent to King Mohammed VI by the President of the Spanish government, Pedro Sánchez.

In this message, Mr. Sanchez stressed that he “recognizes the importance of the Sahara issue for Morocco,” and affirmed that his country “considers the Moroccan autonomy initiative, presented in 2007, as the most serious, realistic and credible basis for resolving the dispute,” recalls the daily.

For the Washington Times columnist, Rabat and Madrid are ushering in a new era in their diplomatic relations, convinced of the importance of respecting the stability and territorial integrity of their respective nation States.