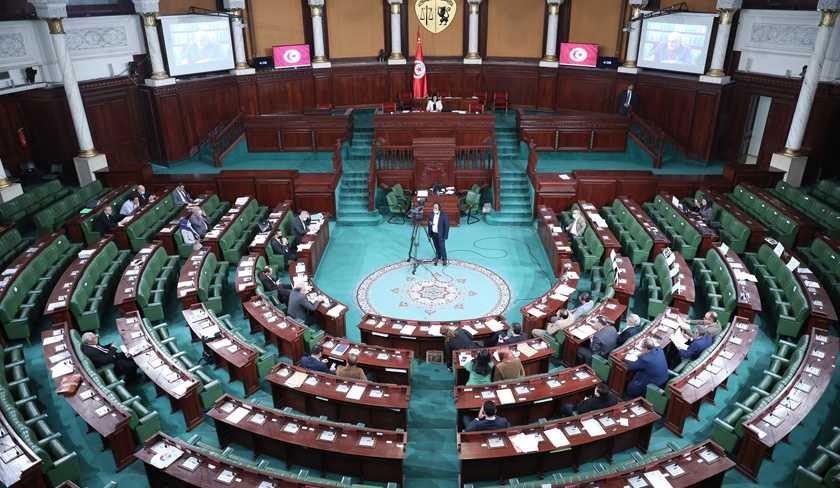 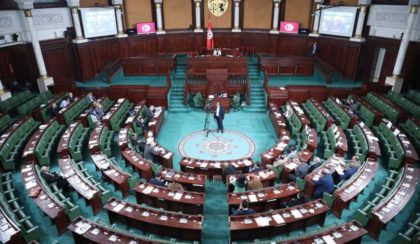 Tunisian President Kais Saied Wednesday dissolved the suspended parliament in reaction to a plenary session held on online and which voted for a draft law cancelling all presidential decisions taken since July 25.

121 lawmakers of the suspended parliament held an online session defying Saied. 116 of those present at the plenary voted in favor of a draft law overturning all presidential decrees issued since July 25, the day Saied seized the executive power, froze the activities of the patliament and suspended MPs.

In reaction to the move, Saied used the article 72 of the constitution to dissolve the parliament to preserve the unity of the state and security of Tunisians. “The President of the Republic is the Head of State and the symbol of its unity. He guarantees its independence and continuity and ensures that the Constitution is respected,” the article says.

Prior to the decision to break up the parliament, Saied branded the session a “coup d’état” and urged for action against the lawmakers who participated in the session. The plenary was chaired by the second deputy speaker Tarek Fetiti. Early this week, 27 MPs signed documents calling for the March 30 session.

“We call on all members of parliament to assume their historic responsibility to find a way out of the crisis by holding a consultative plenary session to discuss constitutional solutions that will end the exceptional measures. The goal is to establish the basis for a national dialogue that will lead to a real rectification of the trajectory and will result in early legislative and presidential elections so that the people regain their sovereignty through the ballot box,” the MPs said in the call.

“The president of the republic has suspended chapters of the Constitution, he has begun to dissolve elected bodies. He has also started to change the basis of the political system unilaterally and outside the constitutional and legal framework. The president has used the means of the state in order to promote his political project and impose it on everyone. He has taken the liberty of attacking his opponents and making serious accusations against them without proof,” the lawmakers added.