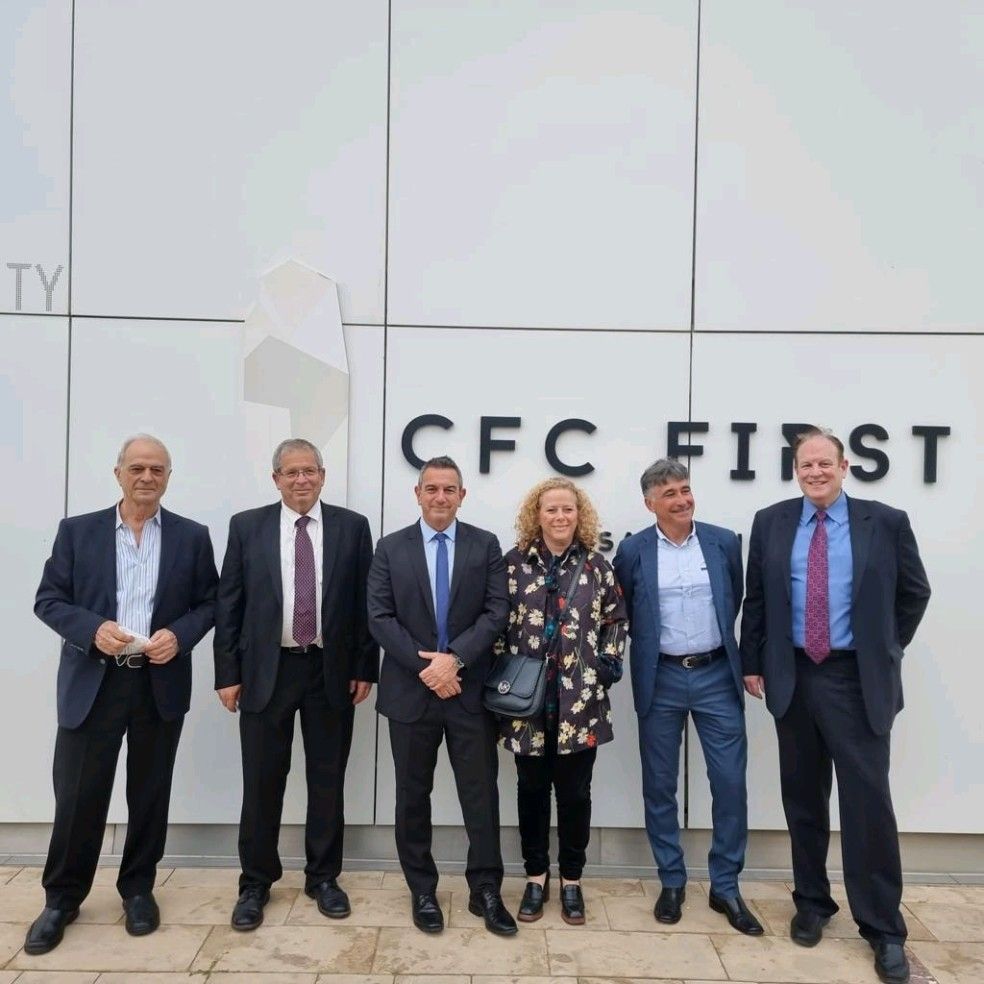 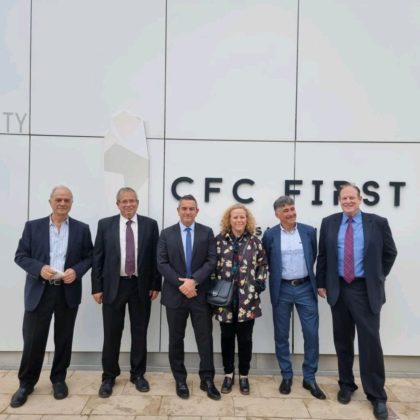 Investment and partnership opportunities in various economic sectors were at the menue of a working session held this week in Casablanca between the General Confederation of Moroccan Enterprises (CGEM) and Israeli Employers and Business Organizations (IEBO).

During this meeting, representatives of the Moroccan and Israeli private sectors discussed opportunities to further accelerate the dynamics of cooperation between companies from both countries and build together projects that create added value and jobs.

CGEM President Chakib Alj said the discussions focused on the prospects for partnership in sectors such as agriculture, technology, water and pharmaceuticals, tourism, but also in new sectors such as the leather industry, electronics and financial services.

Beyond the development of trade, “the goal is to build industrial projects or innovative services that can create jobs for our people and generate added value, in a win-win spirit,” he explained.

The IEBO’s visit in Morocco is part of the positive dynamic between the Moroccan and Israeli business communities, said Alj, adding that other events will be held soon, such as the Morocco-Israel Innovation Forum, scheduled to take place in Casablanca next May, in which more than 100 Israeli start-ups are expected to take part.

For his part, IEBO President Ron Tomer expressed Israeli entrepreneurs’ great enthusiasm for investment in the Kingdom, considering that “it is important to bring together the conditions for strengthening ties between economic operators.”

Trade flows between Morocco and Israel can be developed significantly in the next five years, he said, adding that Morocco is a gateway to the African continent.

For his part, the President of the Federation of Israeli Chambers of Commerce (FICC), Uriel Lynn, considered the establishment of “deep economic partnerships” in key sectors to be essential, in parallel with the development of trade flows.

“Energy is one of the sectors where both countries can build sustainable and fruitful partnerships, as Morocco has set ambitious targets for renewable energy by 2030,” he said.

In the agricultural sector, Lynn highlighted the experience of Israel in managing water stress, noting that the Kingdom can benefit from this expertise, given the impact of climate conditions on farmers.