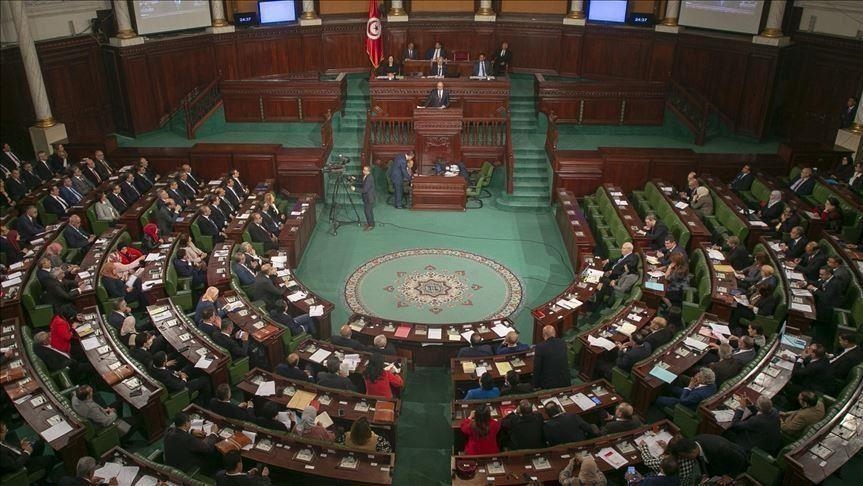 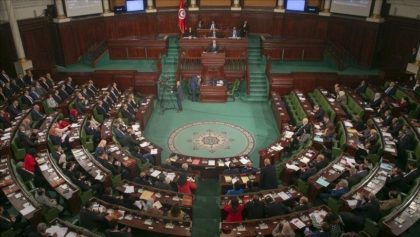 Tunisian President Kais Saied Saturday advised suspended MPs planning to hold a parliament session end of this month, to use a space ship, warning that any decision made during the planned meeting will be void of sense.

Some 27 lawmakers of Tunisia’s suspended legislature, including the second deputy speaker Tarek Fetiti, have called for a parliamentary session on March 30 with plans to overturn all decisions taken by President Saied.

“We call on all members of parliament to assume their historic responsibility to find a way out of the crisis by holding a consultative plenary session to discuss constitutional solutions that will end the exceptional measures. The goal is to establish the basis for a national dialogue that will lead to a real rectification of the trajectory and will result in early legislative and presidential elections so that the people regain their sovereignty through the ballot box,” the MPs said in the call.

The session aims at overturning all decisions made by Saied since July 25 last year when he seized the executive power, froze the activities of the legislature and suspended the immunity of the lawmakers.

“The president of the republic has suspended chapters of the Constitution, he has begun to dissolve elected bodies. He has also started to change the basis of the political system unilaterally and outside the constitutional and legal framework. The president has used the means of the state in order to promote his political project and impose it on everyone. He has taken the liberty of attacking his opponents and making serious accusations against them without proof,” the lawmakers added.

In a response to the MPs, Saied on Saturday recalled that the parliament is suspended and that any decision taken outside the legislature will be null.

“Those who want to meet outside of space, there is a shuttle in space where they can meet if they want,” he ironized. “The Parliament is frozen and any decision taken outside of this framework is a decision outside of space, history, geography and those who dream of a return to the past are delusional,” he said during a meeting with Prime Minister Najla Bouden.

Abir Moussi, leader of Free Destourian Party, said she received an invitation for the 30 March planned session from Rached Ghannouchi, the speaker of the suspended parliament. She indicated that she would not attend.