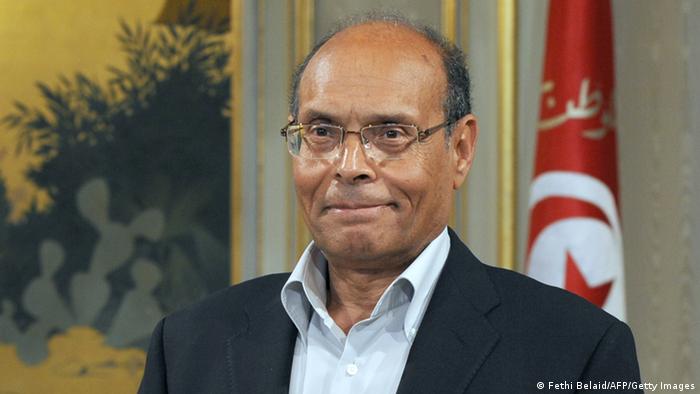 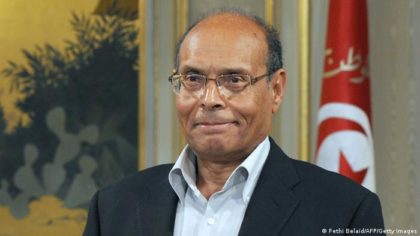 Ex-Tunisian President Moncef Marzouki Tuesday indicated that there is currently a plan for a coup d’état to ouster incumbent leader Kais Saied, without providing further details about the plotters.

“A decision to remove Kais Saied by a coup d’état is already taken, and his replacement is ready,” he said during a video conference of parties forming the democratic front in the North African country.

Marzouki, in exile in France, has been condemned to 4 years in prison for treason after the regime of Saied accused him of sabotaging the country.

The former Tunisian President is one of the leading outspoken critics of Saied over his last year’s July 25 move during which he seized all major powers, froze the parliament activities and lift MPs’ immunity. He also targeted the judiciary and recently decided to dissolve the High Judicial Council.

Marzouki has also called on the army to ouster Saied who was elected in October 2019 following the death of Caid Essebsi.

North Africa Post's news desk is composed of journalists and editors, who are constantly working to provide new and accurate stories to NAP readers.
NEWER POSTMorocco’s economic growth to drop to 0.7% due to drought, war in Ukraine
OLDER POSTLibya’s new PM bans implementation of decrees issued by rival