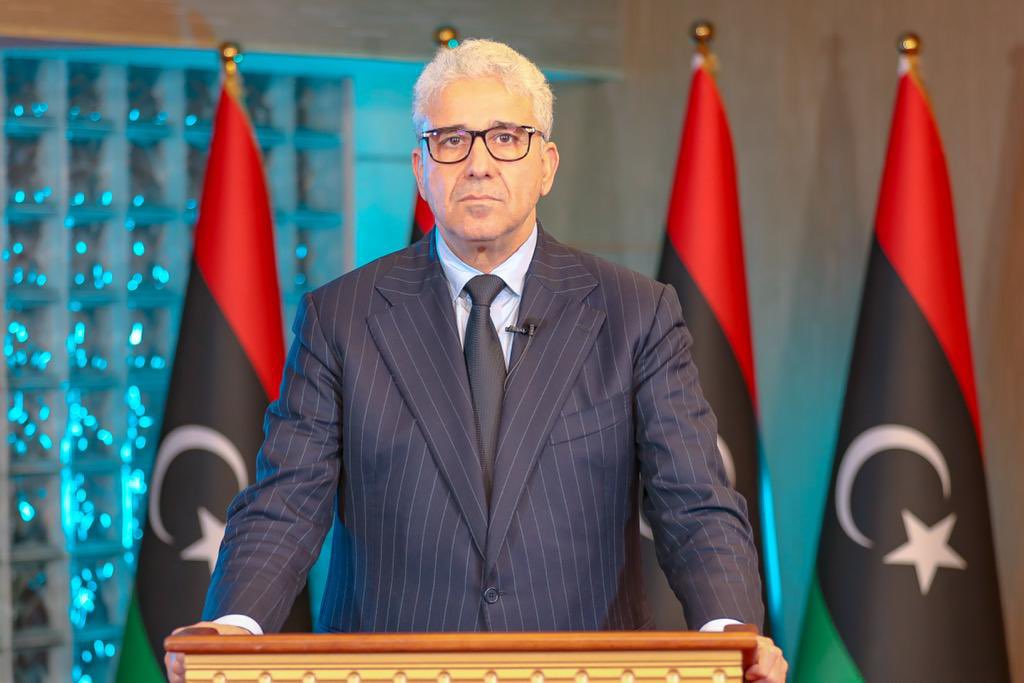 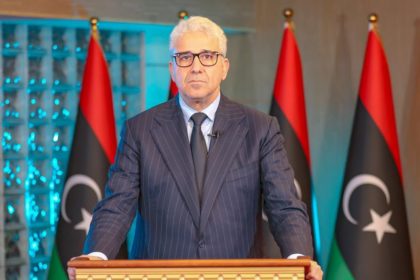 The former interior minister addressed a letter to the heads of institutions, departments, bodies, agencies, public companies, state-owned commercial companies, and mayors of municipalities, informing them that it is strictly forbidden to make any modification or change in whole or in part in the legal and administrative positions of the boards of directors of those institutions.

The letter also warned legally competent authorities to initiate any procedures in this regard, indicating that the heads and directors of departments and offices at units and related administrative bodies must refrain from issuing any official documents.

Anyone who violates the provisions of his publication falls under full legal responsibility and exposes himself to disciplinary and criminal accountability, the letter warns.

Vested with power of Prime Minister last month by the country’s parliament (House of Representatives), Bashagha has been unable to take office in capital Tripoli after outgoing Dbeibeh vowed to fight any attempt by in-coming Premier’s team to take over institutions.