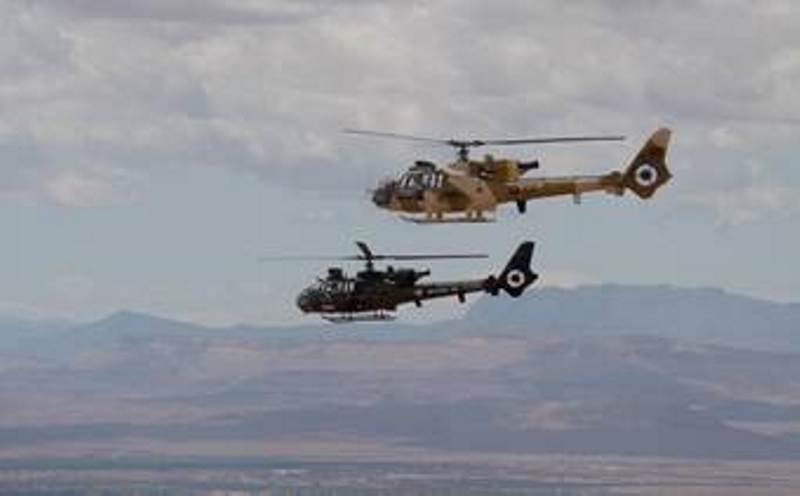 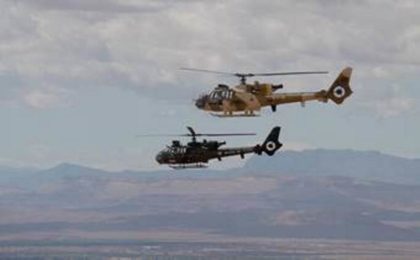 Upon the high instructions of King Mohammed VI, Supreme Commander and Chief of General Staff of the Royal Armed Forces, a Moroccan-French joint air-land exercise dubbed “Chergui 2022” is underway in the region of Errachidia.

The planning of this exercise, running from March 1 through 25, has been jointly conducted by the military officials of both countries, in France and Morocco, since last September, a statement from the General Staff of the Royal Armed Forces said.

“CHERGUI 2022” is a joint exercise conducted as part of the territorial integrity’s defense mission, with the aim of consolidating the planning capacities and developing the technical and operational interoperability between the Royal Armed Forces and the French Army.