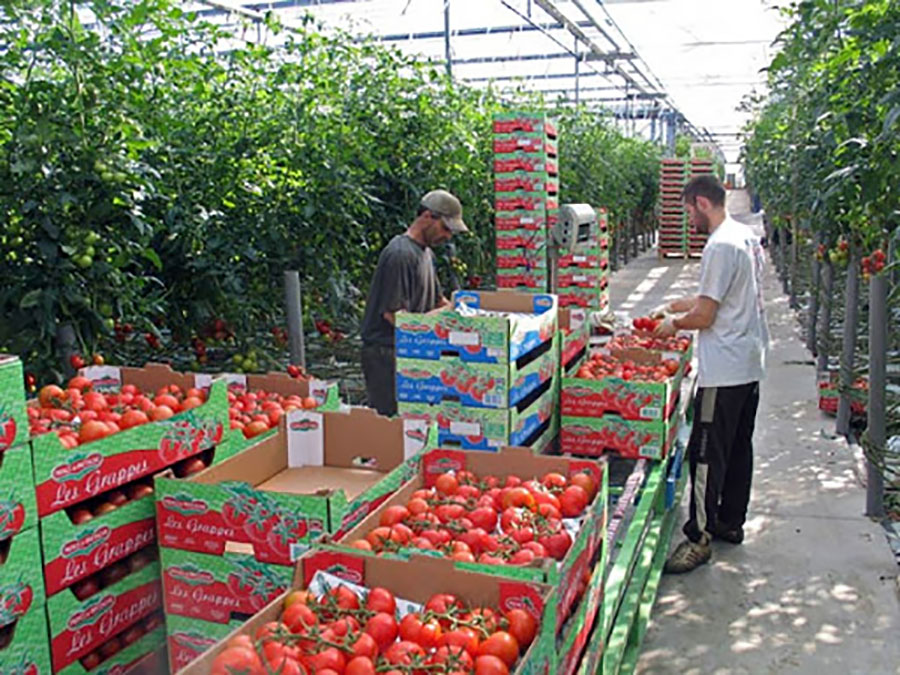 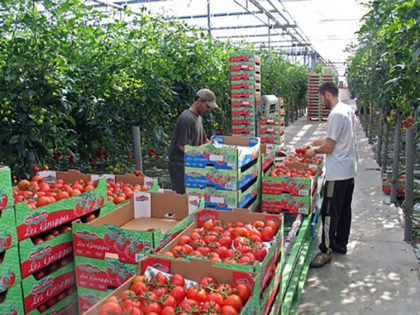 Morocco will put restrictions on the export of its tomatoes whose prices surged ahead of Ramadan, where demand on the vegetable increases as a main ingredient of the Moroccan cuisine, Moroccan media reported.

Morocco exports 430,000 tons of tomatoes annually to the European countries.

Tomatoes price hike is also to blame on a severe drought that hit Morocco’s main tomato producing region of Souss.

Exports of chickpeas, another key ingredient for Harira, will be banned altogether as stockpiles are at a comfortable levels, Moroccan media reported.