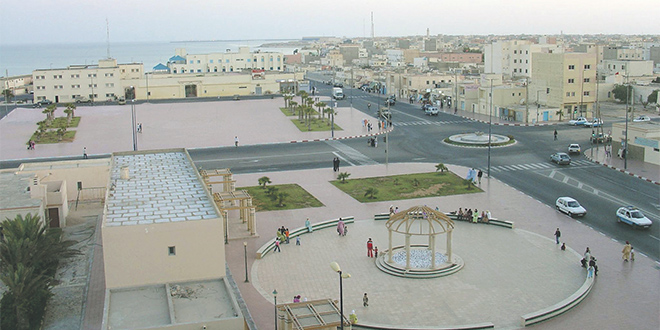 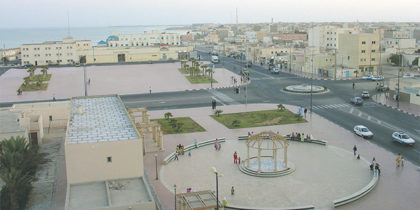 The city of Dakhla, pearl of Moroccan Sahara, has sealed lately twinning agreements with the Italian cities of Crotone and Vibo Valentia to bolster partnership in tourism, trade, green economy, sports and culture.

The twinning agreements were signed by visiting president of Dakhla’s Communal Council Erragheb Hormatallah, respectively with Crotone’s Mayor Vincenzo Voce on Saturday, and with Mayor of Vibo Valentia, Maria Limardo, on Monday.

The municipality of Dakhla and the city of Crotone pledge under the twinning accord to promote the culture of both countries and deepen cooperation in various fields, in addition to sharing expertise and strengthening exchanges.

The mayor of Vibo Valentia, for her part expressed, during the signing ceremony, the willingness of her city to strengthen trade relations with Dakhla, which has become, she said, an important regional economic hub.

She hailed the Moroccan experience in women’s political empowerment and said that a trade mission will come shortly to Dakhla to explore joint business opportunities offered in various sectors.

These twinning agreements are part of the consolidation of decentralized cooperation of Moroccan municipalities and the strategic partnership signed between the Kingdom and Italy in 2019.

The thriving Moroccan Sahara region is poised to become a strategic regional hub between Europe and Africa, and Dakhla has established itself as a pole of economic attractiveness, intercultural dialogue and reference in sustainable development.

Actually, the new port of Dakhla Atlantic, which is a flagship megaproject of the development model for the Southern Provinces, is increasingly arousing the interest of several countries.

Lately, an American economic delegation, made up of businessmen and investors, that took part in the Morocco-US Investment Forum held in Dakhla (March 8-9), visited the site of the new port, which is of strategic importance for West Africa and Morocco’s southern provinces.

A parliamentary delegation of the Congress of Peru also paid a recent visit to the project site of the new Dakhla Atlantic port.

This major port infrastructure will support the economic, social and industrial development of the region in all its productive sectors, including fishing, agriculture, mining, energy, tourism, trade and industry.