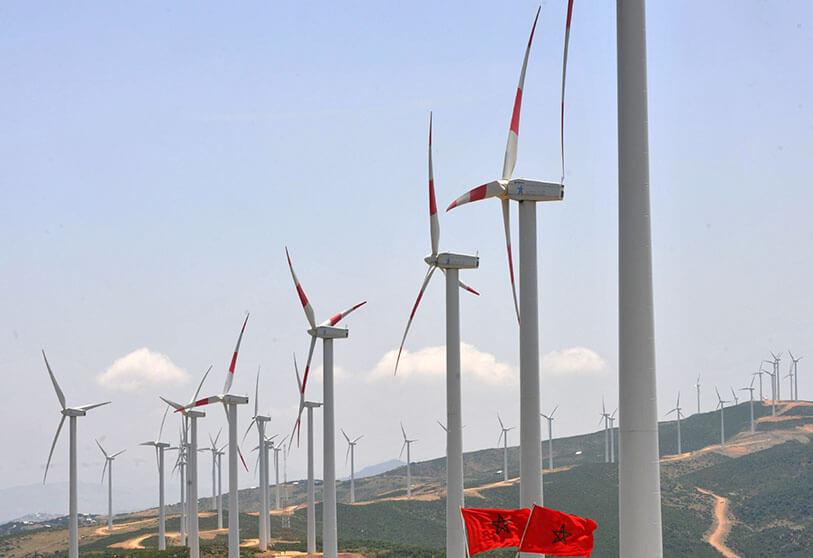 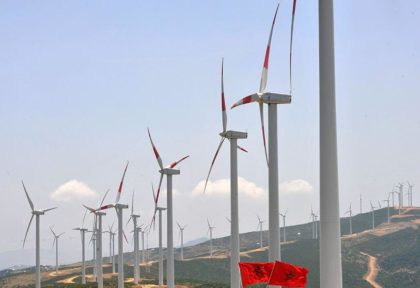 The 15th energy conference of the MENA region opened Monday in Rabat, under the theme “Energy transition: progress report and prospects for 2035”, with the participation of the United Arab Emirates as guest of honor.

The conference, held under the High Patronage of King Mohammed VI, brings together Moroccan and foreign institutional personalities who will discuss the future prospects of a highly strategic sector.

The aim is to take stock of the new energy demand, taking into account the health crisis and its economic repercussions on the national, continental and international scale.

The conference’s themes will be debated at the level of four panels, in particular the acceleration of the deployment of renewable energies; the introduction of natural gas as a vector of competitiveness for national industry; hydrogen; and the decarbonization of industry.

The conference provides opportunity for Morocco and the UAE to exchange experiences in matters of renewable energies and to explore ways of strengthening cooperation and developing partnerships between the two countries in the field.

The Kingdom has already implemented an ambitious strategy in this area, and ambitions to make of energy a lever of attractiveness and development, and a tool of competitiveness around price criteria and low-carbon production methods.

Emirati minister of Industry and Advanced Technologies, Sultan bin Ahmed Al Jaber, who is leading his country’s delegation to the energy conference, held side talks with his Moroccan peer Ryad Mezzour that focused on means to promote trade and industrial bilateral relations and the possibility to carry out joint industrial projects.

During their meeting, the two officials agreed to create a joint task force entrusted with exploring avenues of cooperation in industrial complementarity between the two countries.