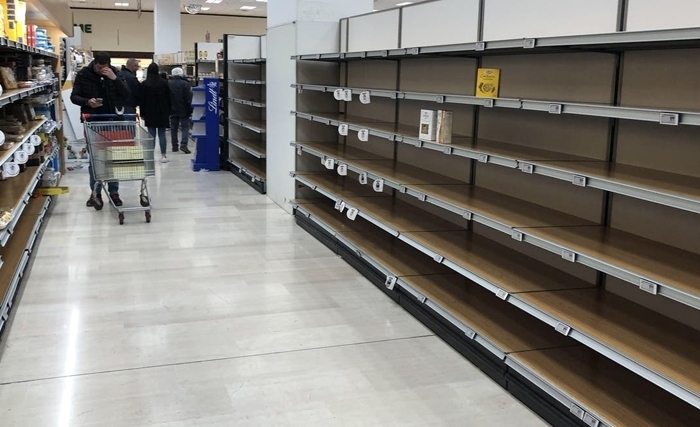 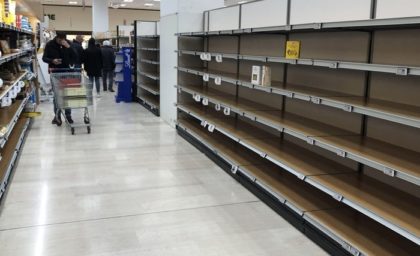 Tunisians are suffering from a shortage of basic foodstuff which the President ascribed to food profiteering and speculators.

In the wake of soaring food prices in international markets, president Kais Saied said in a presidency statement that he was launching a “relentless war on speculators and criminals.”

Food speculators could face heavy prison sentences as they seek to “undermine social peace and security,” the statement said.

Some Tunisians had to change their food habits as markets have been hit by shortages in key staples such as rice, semolina, sugar and flour.

The Russia – Ukraine war poses a threat to food supplies to Tunisia, which imports about half its wheat from Ukraine and is dependent on foreign countries for much of its food supplies.

Tunisia and the International Monetary Fund are in preliminary talks, with an eye on a potential multibillion-dollar rescue deal for an economy plagued by recession, public debt, inflation and unemployment.

Public debt has already hit the threshold of 100% of GDP as Tunisia struggles with the fallout of the pandemic on its tourism and agriculture-reliant economy.

Unemployment has surged from 15.1% in 2020 to 18.4% and inflation has eaten away at people’s purchasing power.