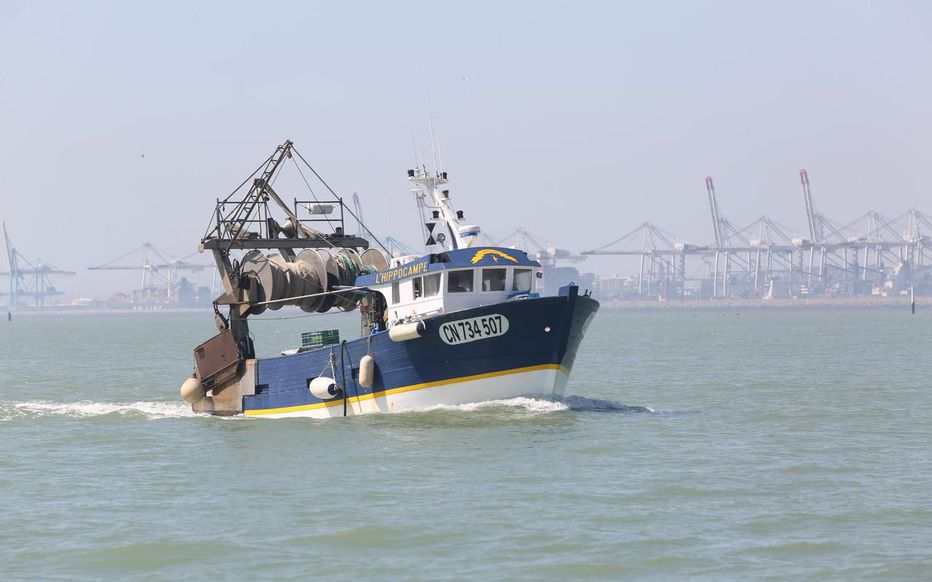 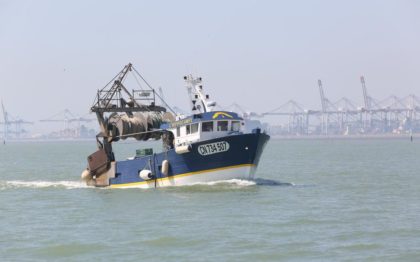 The move, the media reveals, came public after a man in Jebeniana, in the Sfax governorate in Tunisia, Thursday called on local and Libyan authorities to secure the release of his son who is among the arrestees.

The men were reportedly arrested after leaving the Libyan local port Al Ketf.

This is the second action against Tunisian fishermen in Libya in two years. In May 2020, a group of Libyan armed men seized two Tunisian fishing boats with 25 men onboard in Tunisian waters.

North Africa Post's news desk is composed of journalists and editors, who are constantly working to provide new and accurate stories to NAP readers.
NEWER POSTWar in Ukraine will not affect Morocco’s wheat supply
OLDER POSTSenegal: Senior official dismissed after comments on the conditions of women