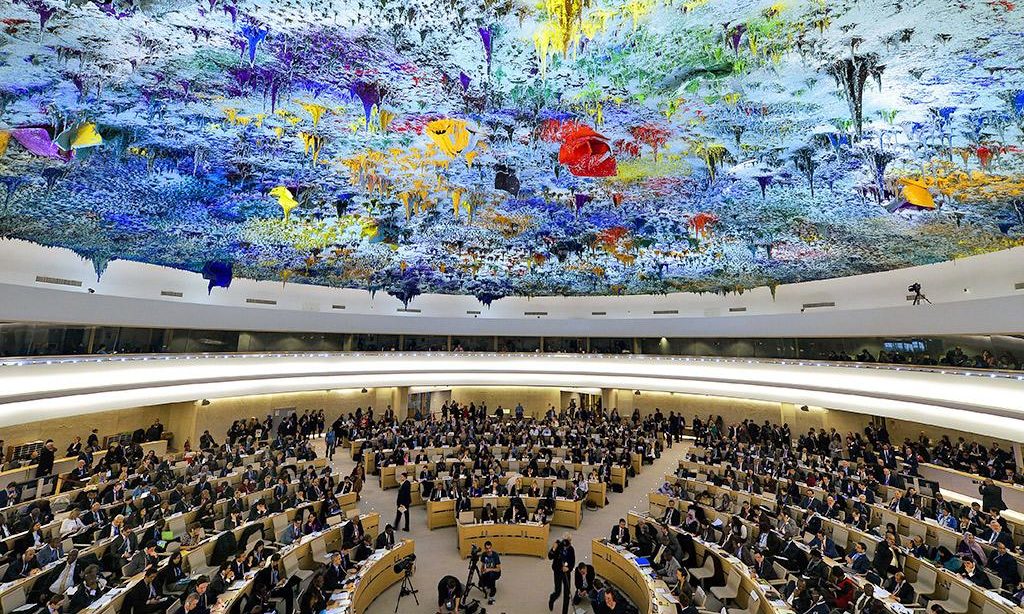 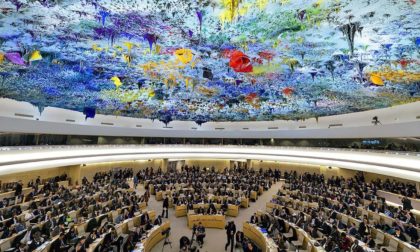 Several human rights activists and victims of Polisario’s violations have denounced before the UN Human Rights Council (UNHRC) the enforced disappearances and abuses perpetrated by separatist militias in the Algeria-controlled Tindouf camps, with the complicity of this country’s authorities.

Addressing the ongoing UNHRC’s 49th session, these Sahrawi activists have particularly pointed out Algeria’s devolution of powers to an armed group in the camps of Tindouf, and called on the international community to intervene in order to put an end to a unique, unprecedented situation in international law.

Speakers delivered harrowing testimonies on the horrific and abject abuses committed by the polisario with the support of Algerian authorities to silence dissenting voices, and denounced the impunity that the perpetrators of these crimes continue to enjoy.

Former political prisoner, Mohamed Zedan, explained that he had been arrested twice by the Algerian authorities and the polisario for his activity as a journalist and human rights defender in the Tindouf camps.

He said he was abducted, imprisoned and tortured “mainly because of his continuous work to denounce the violent repression against Sahrawis in Tindouf and international aid’s embezzlement by the polisario leadership and the Algerian authorities, who have turned these camps into an open prison.”

In this regard, Zedan spoke out against the instrumentalization of the plight “of the oppressed populations in the Tindouf camps with the sole purpose of serving the Algerian agenda.”

He said he and his comrades in the camps were victim of acts of reprisal “for trying to break the omertà imposed in the camps.” Abducted with two of his colleagues, he was tortured in a secret prison “for criticizing polisario leaders’ corruption and dictatorship.”

In addition, the former political prisoner denounced the separatist armed militia’s serious violations against the Sahrawis, including torture in detention centers, enforced disappearances and extrajudicial executions.

For her part, Lemaadla Mohamed Salem Kouri, chairwoman of the Sahrawi Association against Impunity, who had managed to escape the ordeal of the Tindouf camps, blasted “heinous violations of human rights committed against the elderly, youth, women and children” in the camps.

She drew attention to abduction, enforced disappearances, torture, extrajudicial executions, enlistment of children, rape and slavery practices, as well as the denial of all the civil and political rights of the population in the Tindouf camps.

The Sahrawi activist noted that the impunity prevailing in the camps encourages the polisario leaders and Algerian army’s officials to continue their systematic repression of the Sahrawis.

She pointed to the responsibility of the Algerian state which “has decided, in total violation of its international obligations and international law, to delegate its sovereign powers to an armed group to control the camps of Tindouf.”

Denouncing the state of “lawlessness” prevailing in the camps, she noted that the victims of abuses are deprived of their right to resort to a judicial authority to examine their complaints.

Similarly, the Algerian authorities refuse to open investigations into crimes against humanity committed against the population in Tindouf, she lamented, recalling in this regard the fate of two young Sahrawis burned alive by the Algerian army near the camp of Dakhla and the disappearance of hundreds of Sahrawis in secret detention centers near Tindouf.

Lemaadla Mohamed Salem, whose father was detained and tortured to death in the sinister prison of “Errachid”, said that her association has established a long list of Sahrawi victims of enforced disappearances perpetrated by polisario leaders with impunity on Algerian territory.