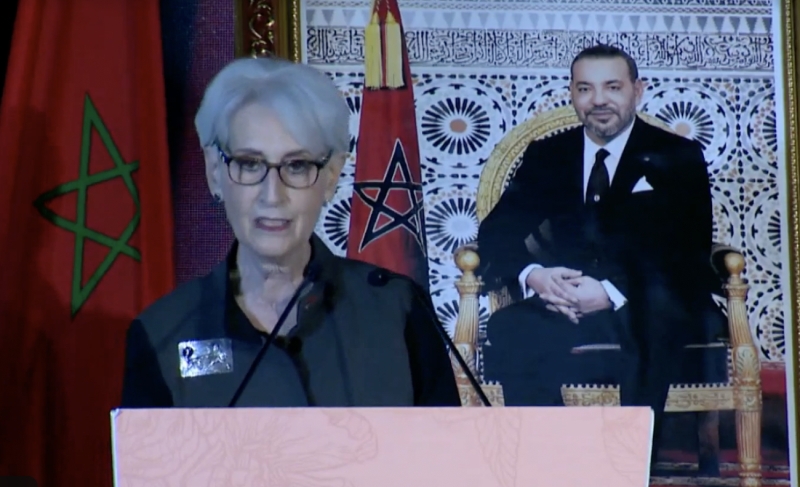 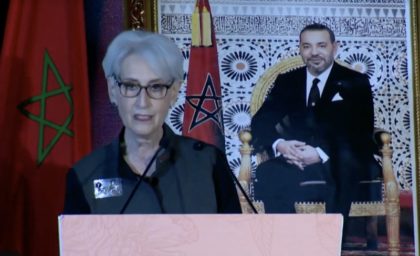 During her visit to Morocco (March 8-9), the U.S. official, who attended an event in Casablanca to mark International Women’s Day, said Morocco’s new family code made significant reforms to advance equality for women and girls.

Thanks to the tireless work of women’s rights activists across Morocco, the 2011 revision to the Moroccan constitution recognized that men and women enjoy equal rights, she added, hailing the adoption by Morocco of a law criminalizing violence against women.

Morocco’s New Development Model, a priority of King Mohammed VI, has put increasing women’s participation in the economy at the forefront of Morocco’s strategy for economic growth, said the Deputy Secretary of State.

“The United States wants to support Morocco to reach its goal of increasing women’s participation in the workforce to 45 pc in 2035, up from 22 pc today”, she said.

“We are proud to be a partner to Morocco and Moroccan women in advancing women’s economic opportunity and supporting women entrepreneurs, including through the State Department’s POWER program”, affirmed the N°2 State Department official.

“The future is really bright for women entrepreneurs here in Morocco and around the world”, she added, urging Moroccan businesswomen to keep chasing their goals, ambitions and dreams.

During her visit to Morocco, the Deputy Secretary co-chaired with Foreign Minister Nasser Bourita the Moroccan-U.S. strategic dialogue on regional political issues.

In a joint statement, the Deputy Secretary reiterated the U.S. supportive stand of Morocco’s “serious, credible, and realistic autonomy plan” for the Sahara and praised King Mohammed VI’s leadership in advancing a far-reaching reform agenda.

The Minister and the Deputy Secretary expressed their intent to continue cooperation on issues of common interest such as regional peace and prosperity, and the development of Africa and regional security.

They also discussed a range of regional issues, including the Sahel, Libya, and Ukraine.