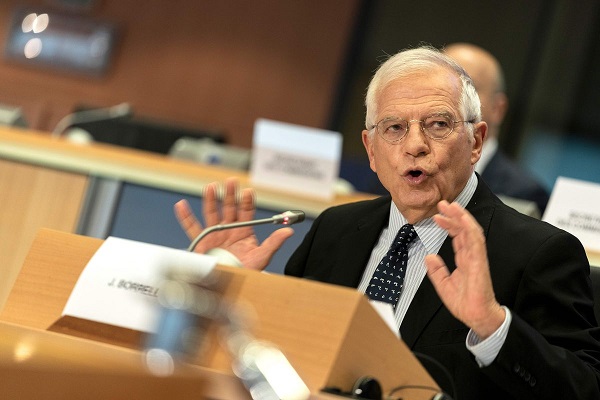 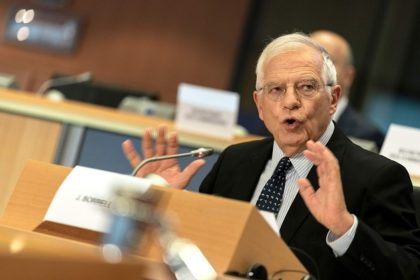 The EU, he added, “strongly supports the efforts of the UN Secretary-General and his Personal Envoy Staffan de Mistura to continue the political process aimed at achieving a just, realistic, pragmatic, lasting and mutually acceptable political solution to the Sahara issue […] on the basis of compromise and in accordance with the UN Security Council resolutions, in particular Resolution 2602 of October 29, 2021.”

In a question, which was addressed to Borrell on the eve of the European Union-African Union summit held on 17 and 18 February in Brussels, MEP Tomáš Zdechovský had stressed that the presence of the polisario was contrary to the values and principles of Europe on human rights and democracy. He had recalled, in this regard, that the situation in the Algeria-controlled Tindouf camps is notorious by many human rights violations, and that these camps have become a breeding ground for young people recruitment by organized crime and jihadist networks operating in the Sahel-Saharan region.

This situation, the Czech MEP had warned, aggravates the instability of this strategic region for the EU. He also wondered how the EU could welcome the leaders of the separatist group, supported and armed by Algeria, some of whom, in addition to the embezzlement of European funds, are prosecuted in an EU Member State for heinous crimes such as rape, kidnapping, torture, execution and impersonation.