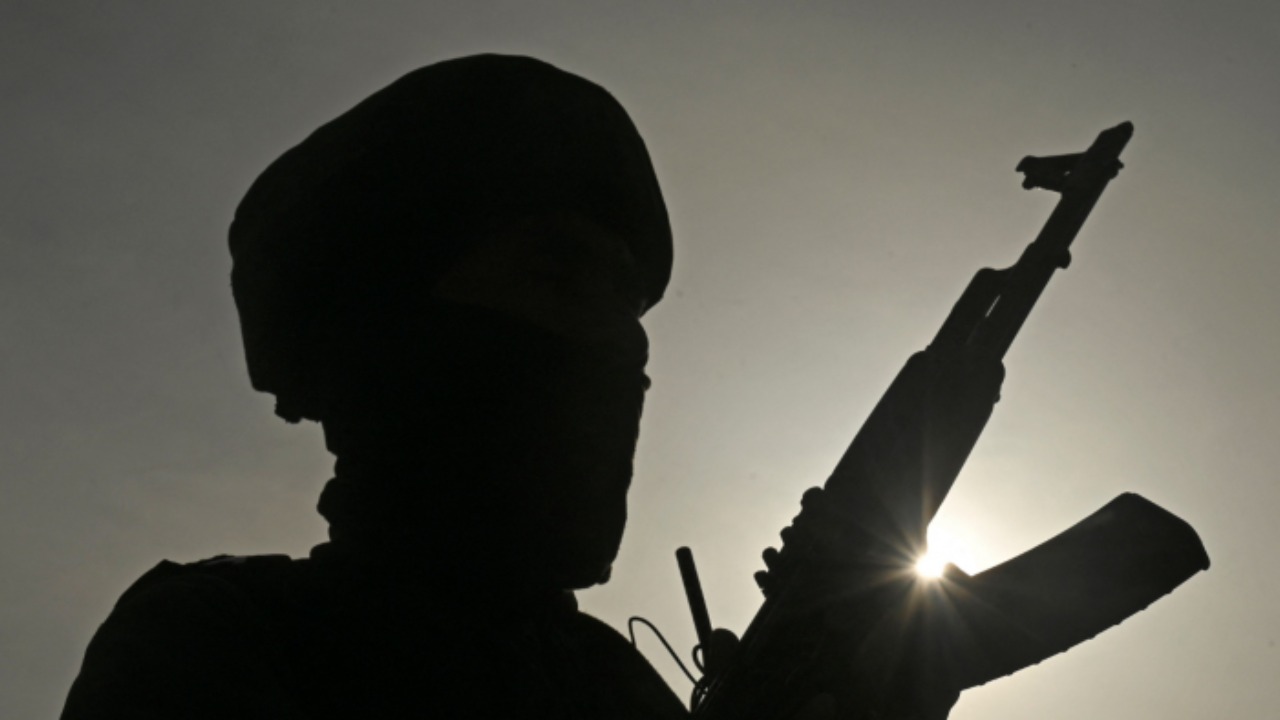 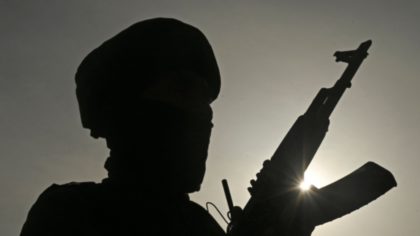 France’s army said Monday that its anti-jihadist force in Mali had killed a senior Algerian member of Al-Qaeda in the Islamic Maghreb (AQIM), Yahia Djouadi, who was responsible for finance and logistics.

Djouadi, also known as Abu Ammar al-Jazairi, was killed overnight from February 25 to 26.

“On the night of February 25-26, the Barkhane force conducted an operation targeting a historic senior AQIM cadre about 100 km north of Mali’s Timbuktu. This operation led to the neutralization of the Algerian jihadist Yahia Djouadi, alias Abu Ammar al Jazairi,” the French military said in a statement.

Abu Ammar al Jazairi, who has been formally identified, was killed by ground forces supported by a Tiger attack helicopter and two drones, in an area known to be a refuge for groups belonging to AQIM, said the army.

His death “once again weakens Al-Qaeda’s governance” in Mali, it added, calling him “a major link in northern Mali and especially the Timbuktu area” to the Qaeda-aligned GSIM group.

For the French military, his death deepens the isolation of the Emir of the Support Group for Islam and Muslims (JNIM, for: Jamaat Nusrat al-Islam wal-Muslimin), Iyad ag Ghali, who is witnessing the loss of an increasing number of “experienced figures” in his entourage.

A former “emir” of Al-Qaeda’s Libyan operations, Djouadi fled to Mali in 2019 and settled in the Timbuktu region, helping organize the group and coordinating supplies, financing and logistics, the army said.