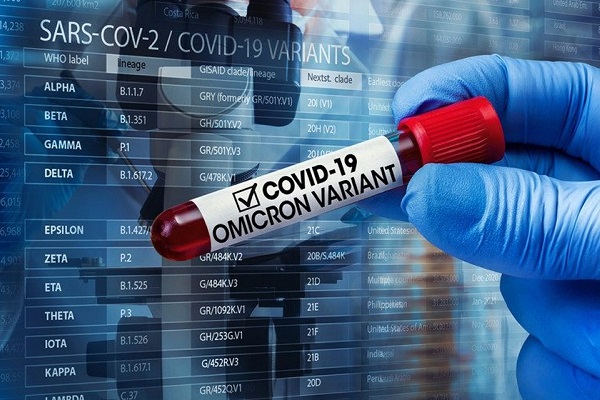 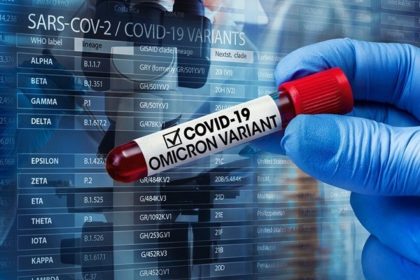 The Moroccan Ministry of Health and Social Protection announced, Tuesday, the end of the “Omicron” wave, after two consecutive weeks of green level and the beginning of the post-wave phase or the third inter-period.

Meanwhile, l’Office National Des Aéroports (ONDA), said on Tuesday that tests on arrival at airports in the Kingdom are no longer compulsory for all travelers.

“On arrival at Moroccan airports, screening tests are no longer systematic for all passengers. The rapid antigen test is done randomly,” ONDA tweeted.

“The Omicron wave was, as expected, a fast and short wave that lasted 11 weeks and reached its peak in the week of January 17 to 23, 2022,” said the coordinator of the National Center for Public Health Emergency Operations of the Ministry of Health, Mouad Mrabet, in his presentation of the bi-monthly assessment of the epidemiological situation during the period from 15 to 28 February 2022.

As for the case reproduction index, it has been maintained at less than 1 for 38 days, reaching 0.79 last week.

Regarding other indices, it was reported a 40% decline in the number of severe cases in life support emergency services to 133 new cases while 171 patients have left these services after the improvement of their health condition.

Concerning the death cases, they reached 84 during the past week, a decrease of 26% compared to the previous week.

Meanwhile, the case fatality rate stands, until Monday, at 0.6 pc for the Omicron wave and at 1.3 pc for Delta, i.e. a drop of almost half. This decline is explained by several factors notably the effectiveness of the vaccination campaign.

Regarding the national vaccination campaign, the rate of people who received the first dose reached 67.5%, against 63.3% for those who received the second dose, while 15.7% got the booster dose, according to the Ministry of Health, which urges citizens to continue adherence to the national vaccination campaign by receiving the three doses of vaccine.