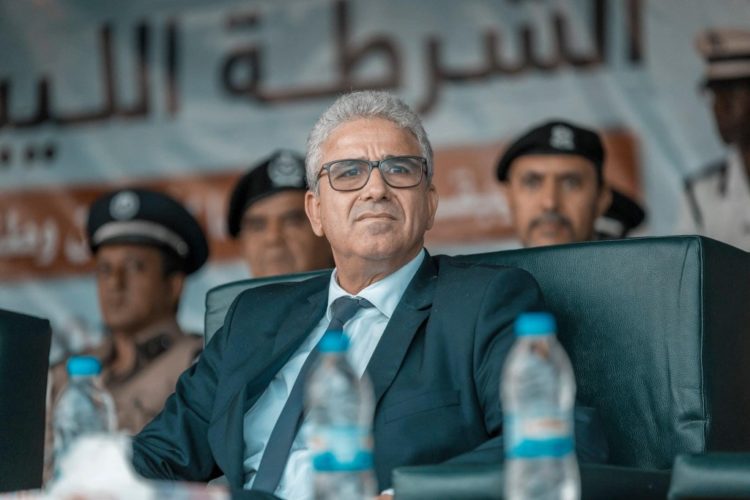 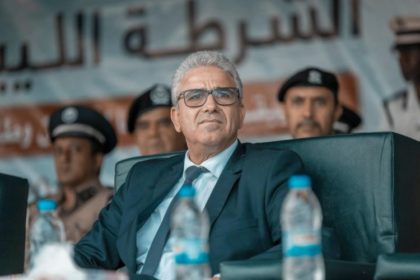 The House of Representatives (HoR), as expected, approved Tuesday Bashagha’s cabinet lineup after the latter made amendments to a first team he proposed on Monday and which was rejected.

Out of the 101 lawmakers who attended the evening session, 92 granted the former Interior Minister confidence vote.

The HoR appointed Bashagha on Feb. 10 to replace Dbeibah, the head of the outgoing Government of National Unity (GNU), whose mandate, according to the Tobruk-based parliament, came to an end on Dec. 24, the proposed date of UN-backed presidential elections.

The HoR also adopted a new road map, according to which the government will be reconstituted and elections will be held within a maximum of 14 months.

Dbeibah rejected the February HoR decision arguing that it is contrary to Libyan Political Dialogue roadmap. He also pledged to organize elections in June after which he would resign.

Following the vote, Bashagha in a recorded message, indicated that the transition will be smooth and safe in the capital, Tripoli, without any problems.

The new Prime Minister added that has begun “taking legal and administrative measures,” and that he contacted “all the security and military authorities.” He said his government has “arrangements with them, and the handover process will be smooth and safe without any problem.”

“I did not come for revenge or settling scores, but rather we came to build the country and to extend our hands to everyone,” he said.

“We are committed to holding the elections on schedule, as approved by HoR in the road map,” he added.

The GNU after the vote issued a statement criticizing the session and warned against any attempt to use force to occupy government buildings.

It added that it will continue in office and work for June elections.