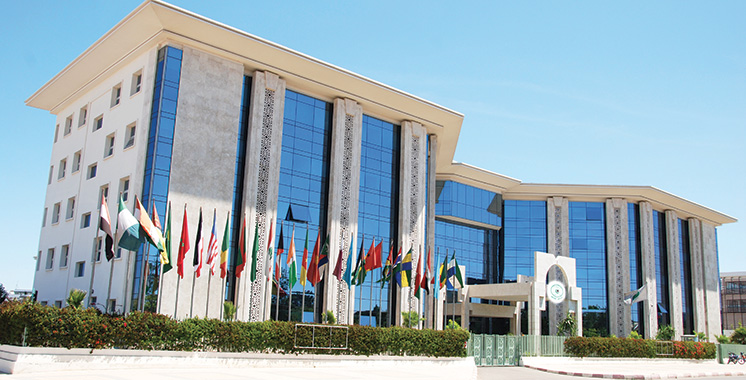 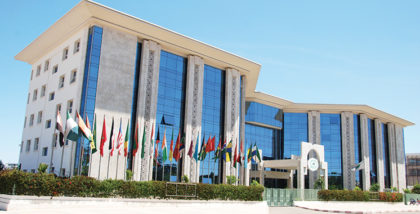 The Moroccan capital city Rabat, designated as the cultural capital of the Islamic world for the year 2022, will host an exhibition and museum dedicated to the Prophet’s Seerah (behavior & conduct) and Islamic civilization, announced the Islamic World Educational, Scientific and Cultural Organization (ICESCO).

Preparations for the event, co-organized by the ICESCO, the Islamic World League (IWL) and the Mohammedan League of Scholars, have been launched, said ICESCO, indicating that the exhibition will be held at the pan-Islamic organization’s headquarters in Rabat.

The announcement comes following a meeting held in Rabat under the chairmanship of the Director General of ICESCO, Salem Bin Mohammed Al Malik, Secretary General of the Mohammedan League of Scholars, Ahmed Abbadi and Nasser Bin Musfir Al Qurashi al Zahrani, Secretary of the Board of Trustees of International Exhibitions and Museums at IWL.