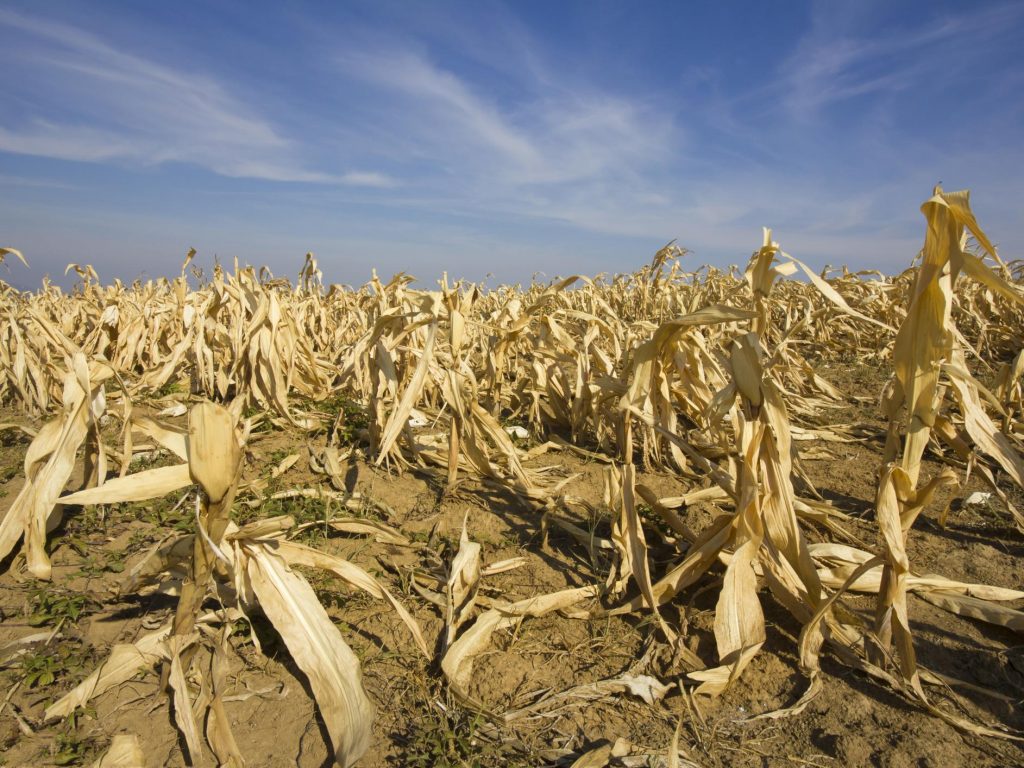 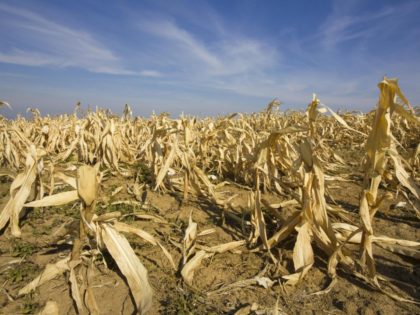 Morocco’s interior ministry has ordered water rationing in regions hit by drought, the worst Morocco has experienced in decades.

Climate experts consider this drought the worst in 30 years and has hit all Moroccan regions compromising this crop year.

The Interior ministry asked local governors to ensure that green spaces are not irrigated with drinking or underground water and issued a ban of street cleaning using potable water.

Drought has forced many farmers to lose hope in this year’s crop as many haven’t sown or have forsaken their fields following late rainfall.

Besides lack of rainfall, Morocco’s dam filling rate fell to 33% by mid February with some key agricultural areas suffering a dam filling rate below 6%. The situation is further complicated by the huge pressure on underground water.

The government, upon royal instructions, unveiled a 10 billion-dirham-plan to mitigate drought by offering financial help to farmers and subsidizing animal feed as well as promoting water saving irrigation and innovation.

This year’s drought takes place in a particular context marked by the surge in wheat prices and dim prospects for the national harvest, which means Morocco will have to import higher quantities of soft wheat.

The government had said it will boost spending on soft-wheat subsidies to 3.8 billion dirhams to keep prices stable.