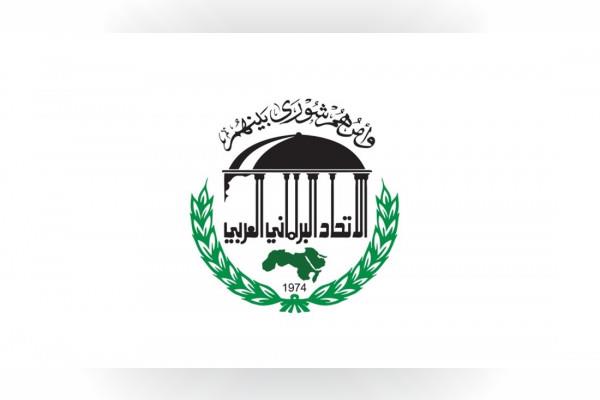 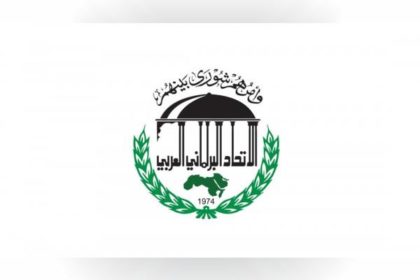 The Arab Inter-Parliamentary Union reiterated, on Friday in Cairo, its support to Morocco’s sovereignty over its entire national territory.

In a report authored by the Committee on Political Affairs and Parliamentary Relations, presented during the 32nd session of the Arab Inter-Parliamentary Union, held in Egypt, the Union stressed the principle of non-interference in the internal affairs of the Kingdom of Morocco, in accordance with the relevant international legitimacy resolutions.

The document also called on the Tehran regime to renounce and refrain from funding and supporting groups that fuel conflicts and disputes in the Arab region and to stop supporting, funding and arming sectarian militias and terrorist and separatist organizations.

“The economic, social and development challenges facing the Arab world are as important as the security and political challenges,” the Union stressed, noting that common Arab security is an expectation to which all Arab peoples aspire. The session also discussed the role of parliaments in achieving economic integration and activating the role of Arab women, the Arab commitment to the centrality of the Palestinian cause and the rejection of projects that undermine the rights of the Palestinian people.

In this connection, the Union hailed the tireless efforts made by King Mohammed VI, Chairman of the Al-Quds Committee, to support the Palestinian cause and defend the city of Al-Quds.

It also welcomed the efforts made by the Rabat-based Bayt Mal Al Quds Asharif Agency, which is part of the Al Quds Committee, to preserve the identity of the city and support its inhabitants.

In addition, it reiterated its position on the illegality of colonization in all its forms, calling on the UN Security Council to fully assume its responsibilities in implementing its resolutions concerning the rejection and immediate cessation of all forms of colonization in the Palestinian territories, including the city of Al-Quds.

The Union also urged the UN and the Security Council to put pressure on the occupation administration to end its “ethnic cleansing” policy, especially in Occupied Al-Quds, denouncing the continuing demolition and seizure of dwellings by Israeli authorities, the expulsion of legitimate residents, and the confiscation of the property of Islamic Awqaf, churches and citizens, as well as Islamic cemeteries especially in Jerusalem.