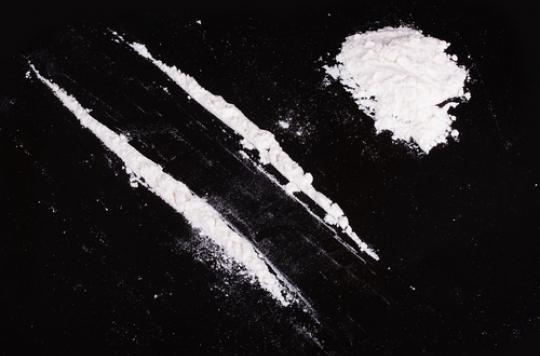 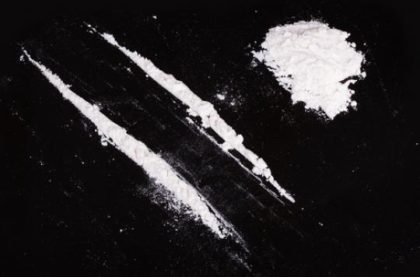 Morocco took part in a large-scale international operation of fight against drug trafficking, which was carried out simultaneously in Brazil and three European countries, Brazilian media reported.

This operation, backed by the United States Drug Enforcement Agency (DEA) and Europol, was carried out as part of the execution of 19 arrest warrants issued by two courts in Rio de Janeiro.

The operation, code-named “Brutium”, was carried out to dismantle a drug trafficking group that operated in Central America, Brazil and Europe.

The drug traffickers used to fragment the banned substance and transport it in cars and trucks to Brazilian ports before shipping the drug to Europe.

Investigations showed that over the past 15 months, drug traffickers have transferred some 250 million reais ($48 million) from this drug trade.

The international drug smuggling gang was allied with two Brazilian criminal factions. According to the Brazilian Federal Police, traffickers were sending cocaine from Peru and Bolivia to European countries.

The group had an active branch in Central America.

On the same day, the authorities also carried out Operation “Turfe”, deployed in Brazil, Spain, Paraguay and the United Arab Emirates, which aimed to execute 20 arrest warrants and 30 searches against an organization that brought cocaine from producing countries, such as Bolivia and Colombia, before transporting it to Europe.