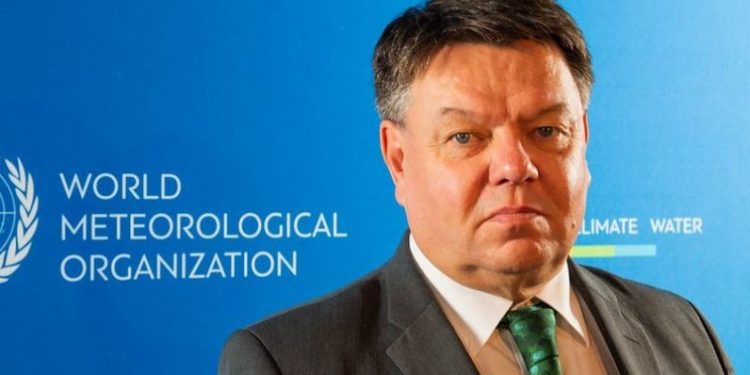 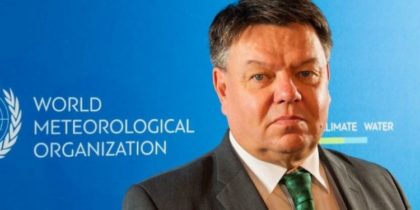 Morocco’s leadership in the fight against climate change and the promotion of renewable energies was hailed on Wednesday by the Secretary General of the World Meteorological Organization (WMO), Peter Taalas.

the Secretary General of the WMO notably highlighted, during a meeting with the Arab Group in Geneva, the launch by the Kingdom of the largest projects in the world in the production of solar, wind and hydroelectric energy.

When discussing the issue of water stress, Taalas particularly praised Morocco’s contributions within the framework of the Coalition on Water and Climate and the Kingdom’s active role in this area.

This meeting, which is part of the program of activities of the Moroccan presidency of the Arab Group, was enhanced by the participation of the Secretary of the Intergovernmental Panel on Climate Change (IPCC), Abdellah Mokssit, and permanent representatives of the Arab States.

It was devoted to briefing the Group on the activities carried out by WMO in the Arab region in terms of disaster risk reduction in this critical period of the Covid-19 pandemic and to take stock of the partnership with the Arab meteorological centers. The two guests, MM. Taalas and Mokssit, also shared their views on the outcomes of COP26 and their outlook for COP 27 and 28.

During this meeting chaired by the ambassador representing Morocco to the United Nations Office and international organizations in Geneva, Omar Zniber, the debate focused on the challenges related to the problem of climate change in the world in general, and in the Arab region, in particular.