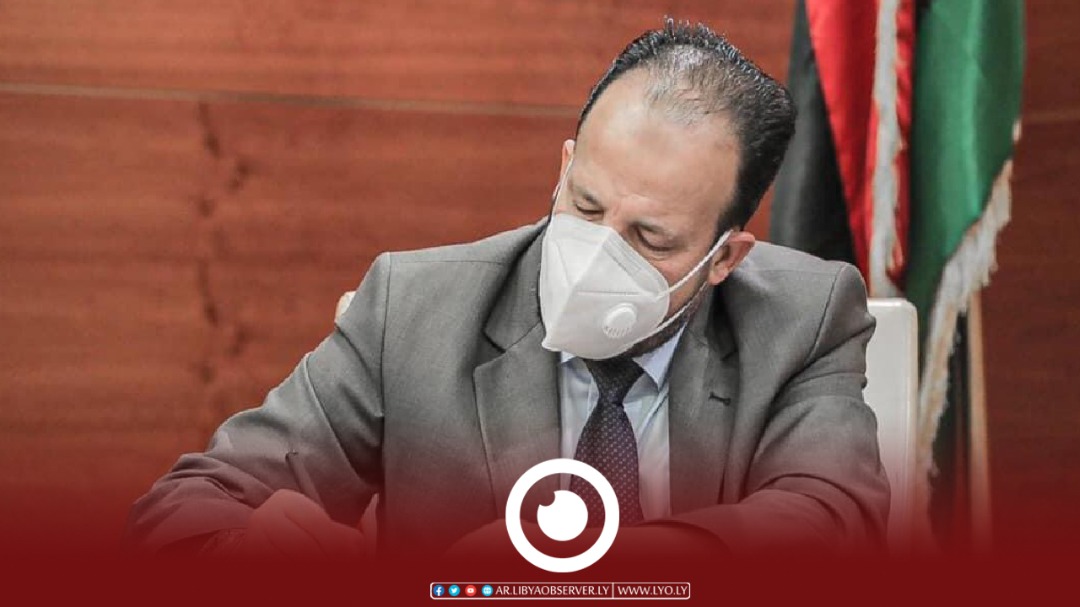 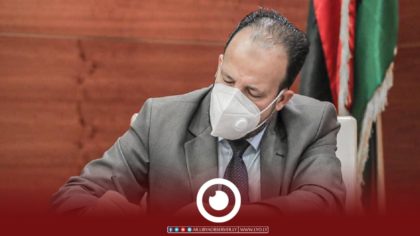 Libya’s Health Minister and his deputy have been imprisoned for their involvement in supplying oxygen factories at a price 1000% higher than the market price, Update Libya reports citing the country’s top prosecutor.

Siddiq al-Soor indicates that health minister Ali al-Zanati, and his deputy, Samir Koko, contracted by way of direct assignment to carry out some works after the date of their actual receipt.

Al Soor also added that Al Zanati and his deputy contracted with companies that had been established on August 10, 2021, despite their lack of capital or experience.

The minister, Libya Observer reports, was arrested at Mitiga International Airport, after his refusal to comply with the investigation order of the Public Prosecutor’s Office on charges of financial corruption.

Al Zanati is the fourth minister in the cabinet of Prime Minister Abdulhamid Dbeibeh to be investigated for corruption.

In December, Culture minister Mabrouka Tougi was arrested over accusations of corruption in administration and finance transactions.

Early the same month, Education Minister Musa Al Maqrif, was reportedly arrested over his ministry’s failure to authorize the spending of allocated funds for school textbooks.

Dbeibeh, in power since February last year, himself, has been accused of promoting corruption.