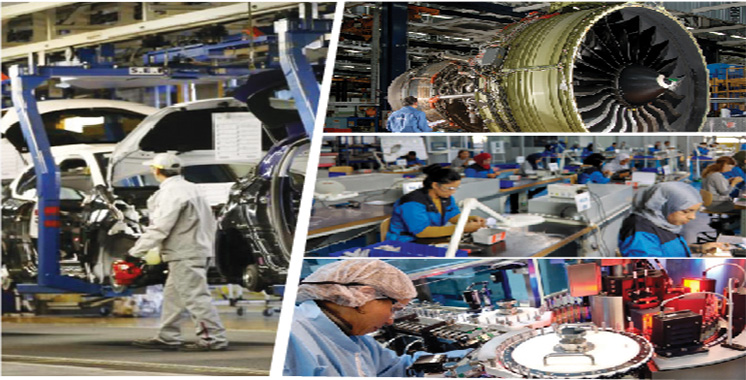 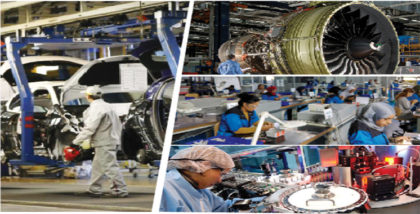 So far 731 industrial projects were eligible for state subsidies, of which 90% will be funded by a Moroccan capital, minister Riad Mezzour told MPs.

Most of these factories are focused on the agri-good, chemical and textile industries with a potential to create 400,000 jobs, he said.

Morocco’s King had urged the government to strive to ensure Morocco’s self-sufficiency in strategic goods.

Mezzour said that investors who choose to set up projects in remote areas with an emerging industrial sector will benefit from incentives including affordable real estate.

He also defended Morocco’s free trade agreements as conducive to the country’s competitiveness, citing the example of the automotive sector which produces 700,000 cars annually, while the purchasing power of the domestic market is estimated at only 175,000 vehicles annually.

Morocco now ranks as fifth exporter of vehicles to the EU market and Casablanca in particular ranks 12th as the most competitive research center in electric vehicles, he said.

Up to now, Morocco has a local sourcing rate of 63% and plans to export cars that include 80% of locally made parts, he said.

Mezzour also spoke with an optimistic tone saying that 98% of jobs lost due to the pandemic were regenerated.

Morocco now makes parts for satellites and its aerospace sector is now able to locally manufacture 41% of parts used in airplanes, he said.