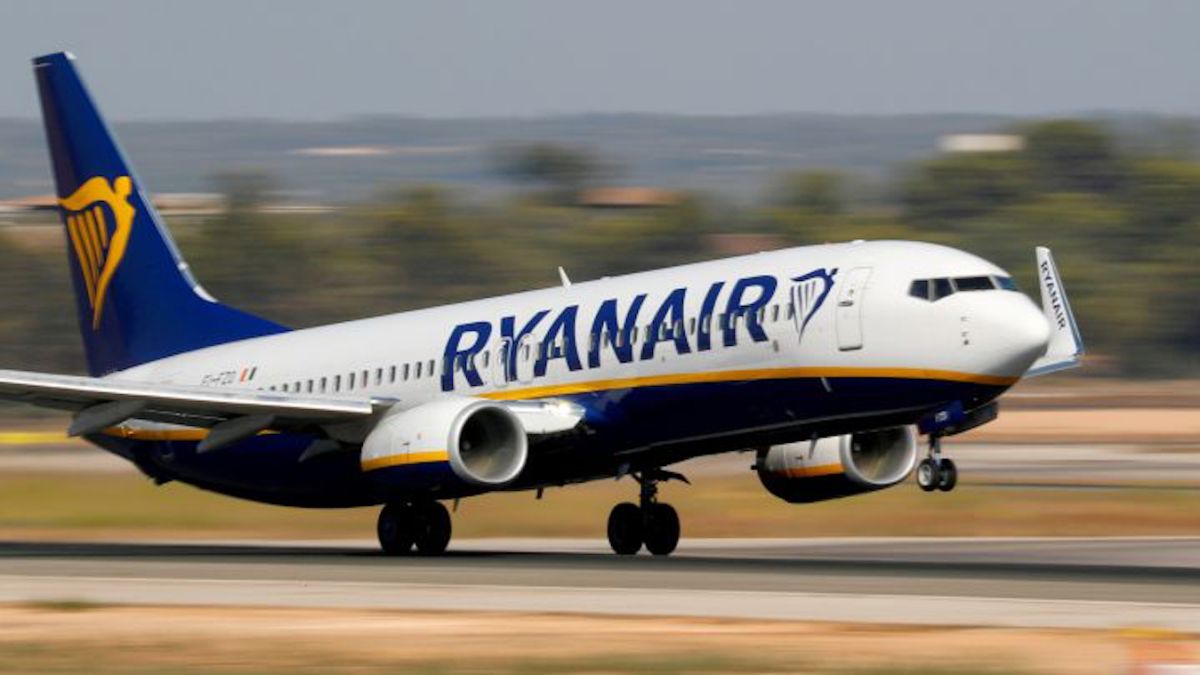 Ryanair to operate flights to Marrakech and Agadir in Summer 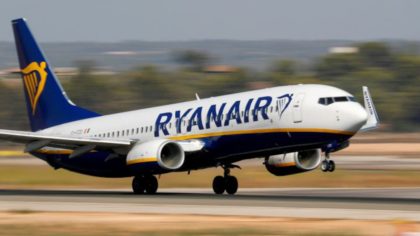 Ryanair has scheduled Morocco on its 2022 summer schedule with tourist hubs Marrakech and Agadir on top of the list.

The news came as a denial of a report by Maghreb Intelligence news outlet saying the company plans a withdrawal from Morocco which has shut its borders to passenger traffic due to the surge in Omicron infections.

The two Moroccan airports are amongst 120 destinations and more than 900 weekly flights operated by Ryanair this summer from Dublin.

In November, Ryanair had announced it would open a new base in Agadir and station two aircraft there, signifying its “commitment to Morocco ” and “its ability to rebuild the Moroccan tourism industry”. It will operate 30 routes, including 20 new ones, from Agadir to Europe.