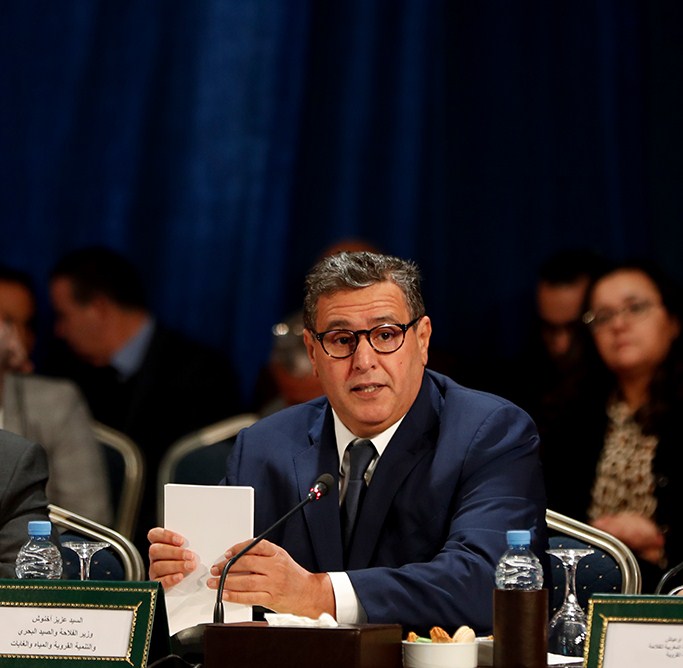 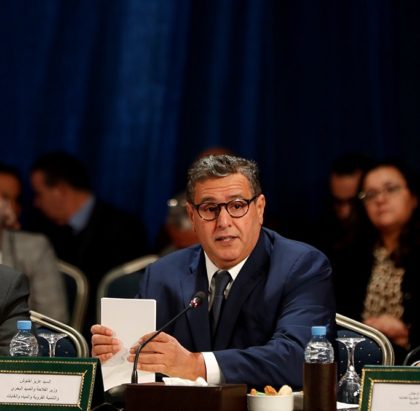 Moroccan Prime Minister Aziz Akhannouch defended the performance of his cabinet after 100 days in office saying that large scale reforms are on track with a particular focus on employment and the relaunch of economic activity.

After pointing out to the improvement of domestic demand, Akhannouch said the government plans to create 250,000 temporary jobs and implement the Royal-spurred project of generalizing mandatory health insurance for all.

He voiced hope for having a good crop year despite late rainfall which may affect growth.

Morocco’s high commission for planning has revised upwards its growth estimates for last year to 7.2% following an exceptional crop year and an improvement in foreign and domestic demand.

However, Morocco’s economic growth is expected to slow to 2.9% according to the same agency which cites uncertainties due to the coronavirus new variants and expectations of an average crop year.

But operators want borders to re-open and allow the normal flow of tourists to save economies of tourist-dependent cities such as Marrakech, Agadir and Fez.

Akhannouch said the decision to close borders was based on the opinion of the scientific committee. “I hope we will be able to reopen borders soon,” he said.