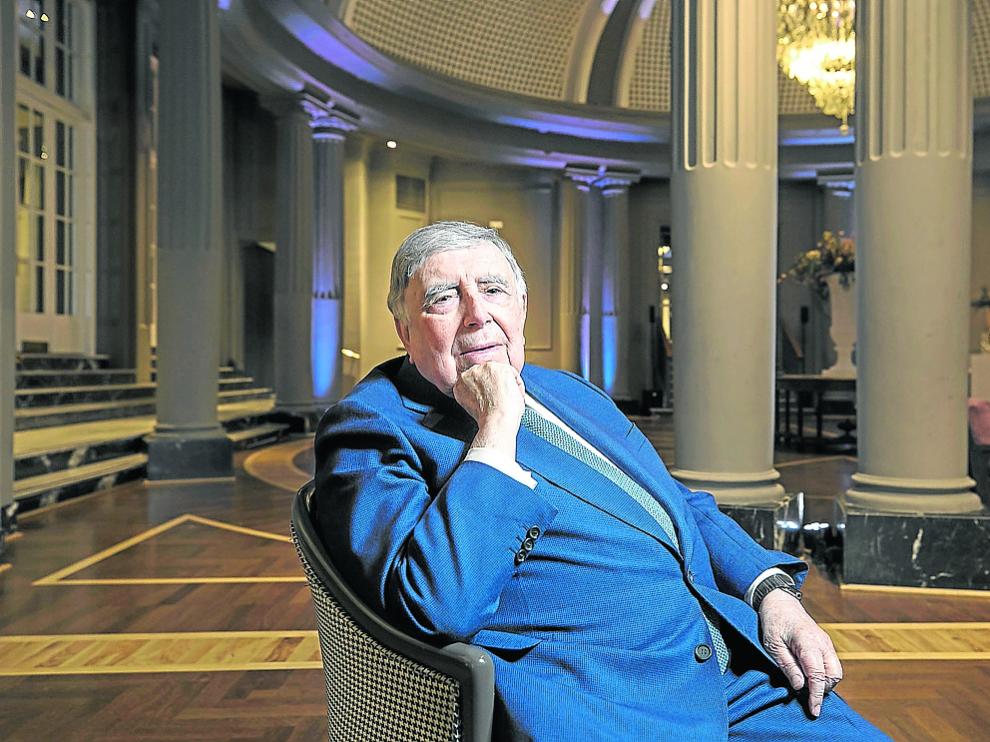 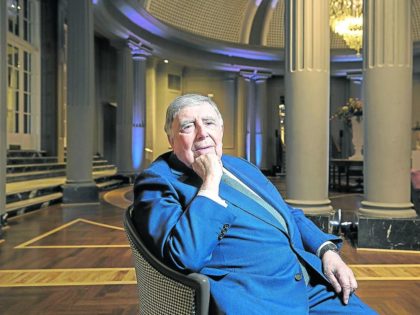 The U.S. administration is suspicious of the Spanish government’s rapprochement with the communist party, but also of Pedro Sánchez’s open or undeclared ties with the enemies of the United States in Latin America, Mr. Anson has told lately La Razòn daily.

Following conversations with several American independent and veteran journalists, “I came to the conclusion that U.S. President Joe Biden and the American intelligence services are beginning to bet on Morocco, marginalizing Spain”, said the former chief of EFE.

“President Biden did not reverse the decision of his predecessor regarding American recognition of Moroccan sovereignty over the Sahara. The fact that the United States is betting on Morocco jeopardizes the future of Spain’s stability. This is not a question of a possible transfer of U.S. military bases to Morocco. It is a deep shift in international political alliances”, explained Mr. Anson.

“The governments of Peru, Cuba, Bolivia, Chile and perhaps Colombia have reduced the American presence in Latin America and Washington sees these anti-American countries as the ideological friends of the Spanish socialist government”, he added, describing Morocco a U.S. strategic ally that is harassed by Algeria, the Polisario, and Spain.