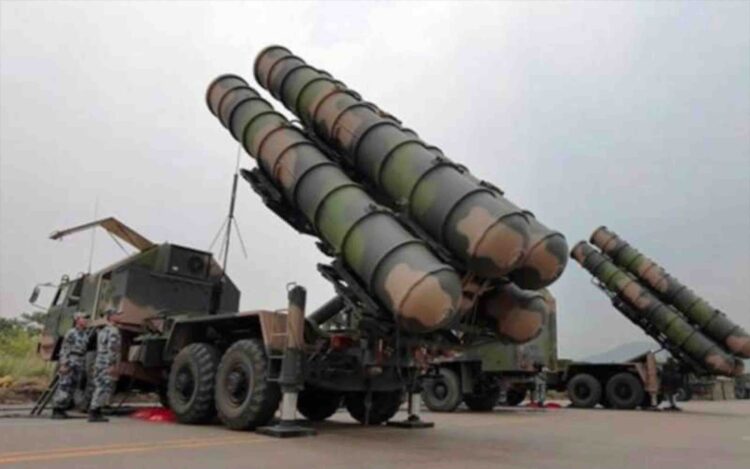 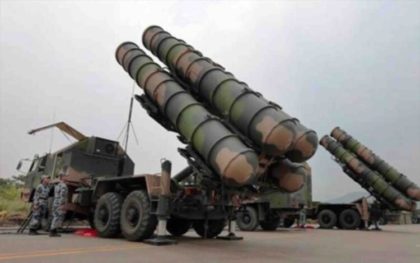 The Royal Armed Forces (FAR) have received the first batch of the Chinese long-range anti-aircraft defense system with a Chinese FD-2000B battery, ordered in 2017, according to the Spanish website Defensa.com.

The first battery for the FD-2000B system was received in the middle of this year, and was activated a few weeks ago in Morocco’s first military base dedicated to long-range air defense.

The military based, inaugurated recently, is located at about 50 kilometers north of Rabat in Sidi Yahia el-Gharb. The base, extending over an area of 42,000 m2, has a fixed circular starting point with a diameter of 170 square meters, equipment repair hangars, administrative headquarters, and barracks, according to the Spanish website.

The battery of the FD-2000B long-range air defense system received is one of four batteries that Morocco ordered in 2017 from the Asian country. It is an export version of the HQ-9B, which has a range of 250 km.

Defensa noted that the installation is considered a major breakthrough, as Morocco has relied for many years solely on its air force fighters to perform air defense tasks, due to the absence of a ballistic missile threat.

Morocco has previously expressed interest in acquiring US Patriot missiles and in January this year, the US International Trade Administration confirmed the sale of PATRIOT Air Defense systems and G550 reconnaissance aircraft to the Kingdom. Pending the reception of the PATRIOT, Morocco could resort to Israeli Barak-8 missiles.

Also, Morocco had previously requested a medium-range air defense system from China, and it is related to the FD-2000 (HQ-9) SAM missile defense system. This system consists of trucks equipped with four missiles each as well as with radars and spotters.

These acquisitionsshow that the Royal Armed Forces remain consistent in their efforts to modernize weaponry.

The Finance Bill of 2022 confirmed Morocco’s continuation of this approach, by allocating a huge financial budget to the Royal Armed Forces.

Under the Bill, $12.8 billion will be allocated to “purchasing and repairing equipment of the Royal Armed Forces,” and it is related to the acquisition of new weapons, which means signing new arms deals, in addition to maintaining the military arsenal currently owned by Moroccan army.