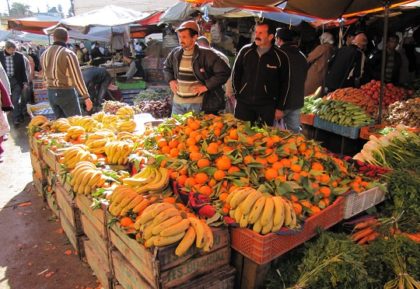 Morocco’s economic, social and environmental council (CESE) put forward a set of recommendations to cut the share of informal employment in the job market to 20%, a rate close to developed countries.

According to national and international institutions, the informal economy accounts at least for 36% of all jobs in Morocco and it has a feeble contribution in the national GDP of about 14%.

In a recent study, the CESE notes that the informal or grey economy has been tolerated because it offers jobs although it is detrimental to the competitiveness of the economy.

It is estimated that the Moroccan treasury loses up to 40 billion dirhams annually in taxes due to the prevalence of the informal economy which leaves workers often prey to hazardous working conditions and to a lack of social protection.

The Council recommends more incentives to attract informal business to join the formal economy by facilitating the status of self-entrepreneur through notably enlarging the turnover threshold.

It also urges simpler administrative procedures and easy access to loans and to public tenders besides a crackdown on cheating businesses that hamper the competitiveness of companies in the formal economy.