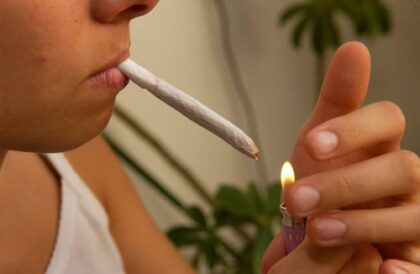 The defendants, according to the investigative media, brought into the country the drug from a country in the Maghreb region, through the North-East governorates.

They had dissimulated the banned substance in an apartment located in the southern suburb of the capital before distributing it to youth in the capital.

The court also slapped around $35,000-fine on each. Tunisia has criminalized the use of drogue.