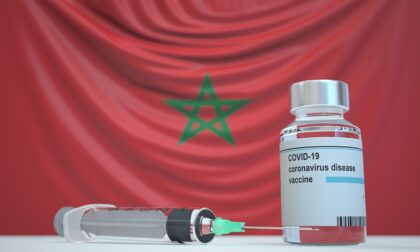 Morocco has moved to the green level thanks to the great improvement of the epidemiological situation related to Covid-19, said Minister of Health, Khalid Ait Taleb.

In a presentation before the Council of Government, convened Thursday, the minister welcomed the clear improvement in epidemiological indicators, which has allowed the Kingdom to move to the green level of transmission, said the government spokesman in a statement.

Ait Taleb stressed that as part of this palpable improvement, the national vaccination campaign continues in a climate marked by the adherence of citizens to the preventive approach based on the adoption of the “vaccine pass” for movements and access to public places, the statement added.

Ait Taleb also called for more vigilance and compliance with preventive measures, noting that despite the improvement recorded, Morocco is not immune to a new wave due to the outbreak of cases of contamination in several countries around the world following the appearance of a new variant.

He called, in this regard, for preserving the achievements of the Kingdom through the maintenance of vigilance and strict compliance with preventive measures, including those decreed by the authorities, which are being gradually reduced, in parallel with the advancement of the vaccination campaign, to achieve the desired collective immunity.