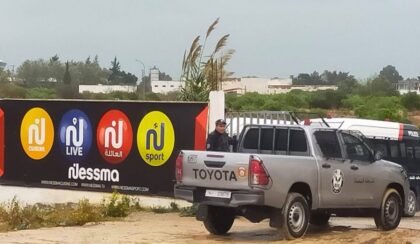 Tunisia’s media regulator, HAICA, Wednesday shut down two media outlets for operating without license, Business News reports.
The HAICA, the media says, has seized equipment belonging to the private television Nessma TV and radio Radio Coran in line with the code of conduct article 116 of media in the North African country.
The new seizure follows that of early this month. The HAICA also shut down Zitouna TV, a local television backed by parliament largest party Ennahdha, for operating without license.
The channel in a Facebook post indicated that security forces accompanied by officials from HAICA, raided the station and seized equipment.
Zitouna TV, according to HAICA Chief Nouri Lejmi, has been backed by Ennahdha which he said had opposed every action against the media outlet launched in 2011.
The three media were fined in September $18,000 for airing unlicensed content.