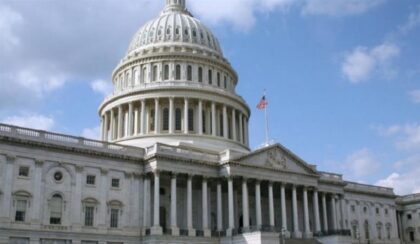 The US senate has subjected military aid to Tunisia to the return of democratic values after President Kais Saied has suspended the parliament and seized the executive power since July 25.

The Senate Appropriations Committee explained, in a bill, that granting credit to Tunisia would be subject to several conditions.

According to the proposed law, the United States Secretary of State is to present a report (within 45 days) to the appropriation committees of both the Senate and the House of Representatives.

The answer to these questions is necessary before releasing the aid under the Foreign Military Financing Program. The funds are part of the US program of international security assistance and bilateral economic assistance.

Tunisia had received multiple millions of US military aid in the past. President Saied on July 25 convened a top brass of military to announce exceptional measures including the freeze of the parliament activities, the suspension of the lawmakers’ immunity and the seizure of the executive power, using the article 80 of the constitution.

Several people including lawmakers, senior officials, and journalists, have been arrested on charges ranging from threat to the security of the state to corruption. Saied has extended until further notice the exceptional measures as he prepares a set of constitutional amendments.