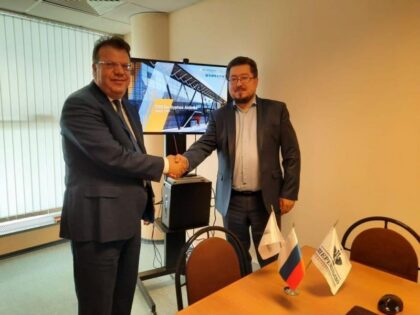 Per the agreement, Syphax Airlines will use Moscow International airport and its services.

TUI has suspended operation to Tunisia and to some other destinations for more than one year due to the pandemic.

Tunisian officials were early this year in Russia to lure Russian holidaymakers to return with promises to clampdown on the pandemic.

The North African country has so far reported 710,953 total cases as of October 17 since the report of the first case in February. 684,512 people have recovered from the disease. The infection rate has dropped to 2.68 per cent.

The agreement heralds the full flesh return of the airline to business. Syphax Airlines, based out of Sfax Thyna International Airport Building has returned to operation since 2018 after difficult years marked by huge debts.