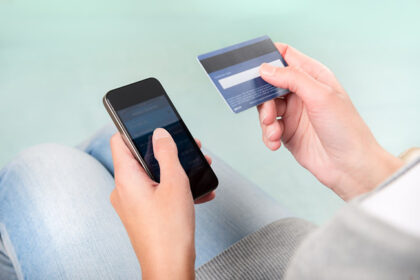 The overall achievements of the electronic banking activity in Morocco reached 325.9 million transactions that totaled 275 billion dirhams in the first nine months of 2021, according to the Interbank Electronic Banking Center (CMI).