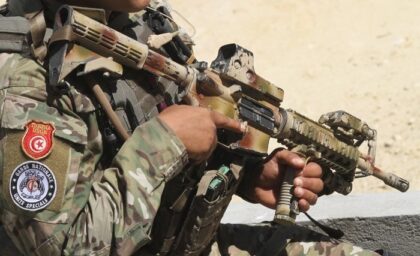 A unit of the Tunisian National Guards has dismantled an alleged 10-men cell producing explosives in the Tatouine governorate, the Interior Ministry said.

A statement of the ministry notes detainees were planning to use the explosives in terror attacks. The ministry stressed without providing much detail that some members of the cell have managed to flee.

The operation took place after a terrorist was arrested in possession of explosives.

The North African country has been waging a fierce war against terrorism in the wake of a series of bloody attacks that rocked the country in 2015. Three attacks, claimed by the Islamic state group, killed dozens of people including foreign tourists in capital Tunis and the resort city of Sousse.