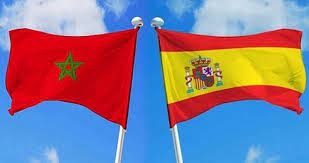 “Spain looks forward to working with the new Moroccan government to enable the strategic partnership of the two countries take up the shared challenges on the basis of trust, respect and mutual interests”, said on Friday the Spanish foreign ministry.

“Morocco is a strategic partner, a neighbor and a friend with whom Spain wants to continue to develop exemplary and fruitful cooperation in several areas to enhance regional stability and prosperity”, added the ministry in a press release.

The Spanish government welcomed the formation of the new Moroccan government headed by Aziz Akhannouch, following the victory of his party, the National Rally of Independents (RNI), in the legislative elections held September 8.

In his latest speech, King Mohammed VI said the two countries are about to “usher in a new, unprecedented phase in the relations based on trust, transparency, mutual respect and the fulfilment of obligations”.