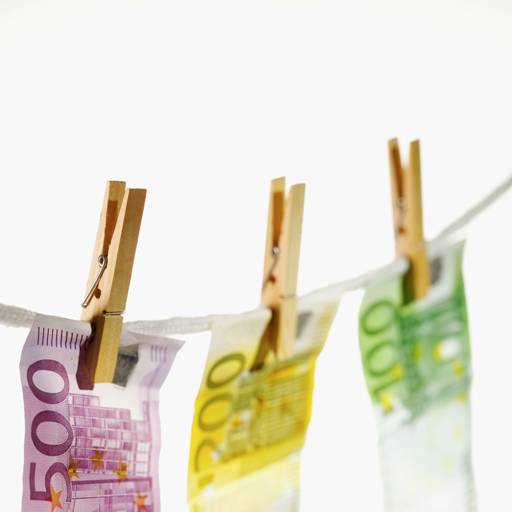 Mauritania Teams Up with United Nations to fight Money Laundering 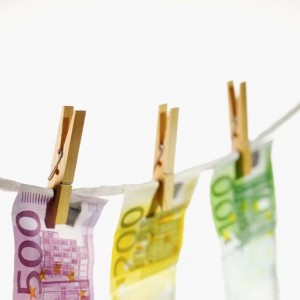 At a meeting held lately in Nouakchott, experts from of the UN Office on Drugs and Crime (UNODC) showed mauritanian finance inspectors how to foil money-laundering operations, the various methods of money laundering and the techniques used by criminals to obscure the origins of their “dirty” money which are often anonymously deposited in ­one country and then transferred to other country for use in various activities. ­

The gathering was organised in coordination with the central bank of Mauritania, member of the MENA Financial Action Task Force on Money Laundering (FATF), an intergovernmental body set up to combat financial crimes and offenses, becoming a transnational phenomenon.

It focused on basic skills necessary to investigate money laundering, using the country’s legal framework and the tools available to gather evidence and share information.

Money lau­ndering happens in almost every country in the world and is made easier in some countries with bank secrecy laws and laxist reporting regulations.

Money launderers transfer their dirty money through several countries in order to conceal its illicit origins and make it appear legally obtained. Otherwise, they can’t use the money because it would connect them to the criminal activity, and law-enforcement officials would seize it.

To avoid scrutiny of formal channels, terrorists use informal transfer based on large network of money brokers.