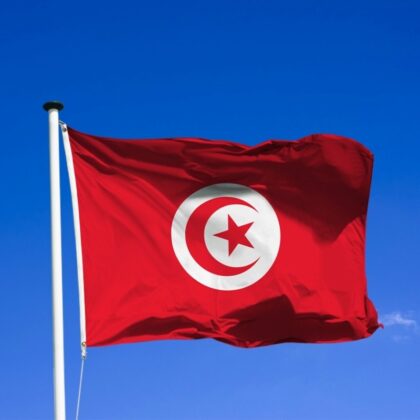 The President enacted Wednesday a decree on these new exceptional measures that include the extension of the parliament’s suspension and lifting of MPs’ immunity. Likewise, the speaker and members of the parliament will see their allowances and benefits suspended, reports TAP news agency.

Under the presidential decree, published Wednesday in the Official Gazette, the preamble to the Constitution and chapters 1 and 2 (the guiding principles and rights and freedoms) remain in force along with all constitutional provisions that do not run counter to these exceptional measures.

The Provisional Authority for the Review of the Constitutionality of Draft Laws will be abolished. The President will be in charge of developing draft amendments in relation to political reforms, in collaboration with a committee that will be established by a presidential decree, TAP added.

Regarding the legislative power, the President will enact legislation in the shape of decrees following cabinet meetings. The President exercises the executive power with the help of a government led by a Prime Minister, the decree stipulates.

Kais Saied announced last July 25 a host of exceptional measures under Article 80 of the Constitution. The article stipulates that the President of the Republic can take necessary measures in the event of an imminent threat to national security and the country’s independence which impedes the smooth running of the State machinery.

The President in a speech given in the governorate of Sidi Bouzid on Monday alluded to the new measures and also announced the elaboration of a new electoral Code as part of new changes and the establishment of new transitional provisions to run the country.

The Tunisian leader surprised the country and the world when he took the exceptional measures and fired Prime Minister Hichem Mechichi on July 25.

The new measures have sparked the ire of the Islamist-inspired Ennahdha party, Saïed’s main opponent, in a country plagued by divisions and successive political crises in recent years. The measures also reinforce concerns for the sustainability of democracy in Tunisia.

An official from the Au Coeur de la Tunisie party, the second most represented party in parliament, appealed on Twitter for a national protest movement against what he described as a “premeditated coup”.

International pressure including calls by the G7 has been mounting on Saied to end the measures and appoint a new Prime minister.