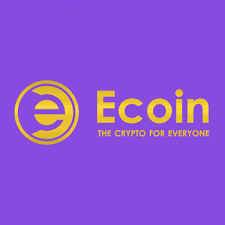 Nigeria, which has partnered with a foreign fintech company, will be a pioneer in Africa, as will its West African neighbor, Ghana, which has been testing its e-Cedi as a new medium of exchange since September.

Central banks around the world are exploring ways to create digital versions of their currencies in response to the growth of online payments and interest in crypto-currencies, which are beyond the control of governments and global regulators.

In Africa’s most populous country, cryptocurrencies are already widely used. In 2020, the West African giant of 200 million people was ranked the third largest user of virtual currencies in the world after the United States and Russia, according to a study by specialist research firm Statista.

Virtual currencies created and regulated by central banks are called CBDCs, while crypto-currencies are beyond the control of governments.

China became the first major economy to launch a test version of a digital currency last year. Since then, at least five countries have launched their virtual currencies, according to the U.S. think tank Atlantic Council. Some African countries, such as Kenya and South Africa, are interested in CBDCs, but Nigeria and Ghana are the most advanced.

From October 1, Nigerians will be able to download the eNaira application and fund their mobile wallets using their existing bank accounts. But even though the eNaira will be issued by the central bank and will follow the official exchange rate, the currency should only be used to facilitate transactions.