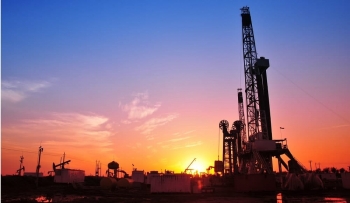 Thanks to this transaction, Sound Energy will control operated working interests of 75% in the exploration permits and in the concession of Tendrara.

The company’s CEO Graham Lyon said this operation enhances the firm’s position as the leading gas developer in Morocco. Following the recently announced gas sales agreement with Afriquia Gaz, the London-based company is now moving forward to the final investment decision for its micro LNG project.

During the first phase of the development of this project, Sound Energy has pledged to sell Afriquia Gaz around 100 million cu/m of gas in a liquified form per year.