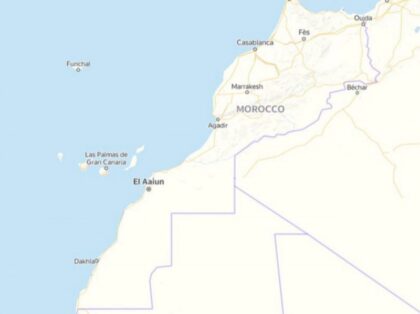 The British Broadcasting Corporation, BBC, the UK’s London-based national broadcaster, has just adopted Morocco’s undivided MAP including the Sahara, a move signaling an upcoming shift in the UK stand on Morocco’s territorial integrity and first national cause.

The undivided map is posted on the BBC website: https://www.bbc.com/news/world-africa-14121438 showing the Sahara as an integral part of the North African Kingdom and giving a brief overview on the country’s history, politics, economy, culture, society, population, religions…

In 2018, the United Kingdom signed with Morocco a post-Brexit association agreement including the Moroccan Sahara to avoid disruption of trade exchanges following the departure of UK from the European Union.

After the American recognition in December 2020 of Morocco’s full sovereignty over its entire Saharan territory, several American governmental bodies, agencies and entities including the State Department, the CIA, the Pentagon as well as NATO have all adopted Morocco’s official map including the Sahara.

According to some British analysts, time has come for the UK government to follow suit of its American ally as the two countries share special bonds and common geostrategic interests.